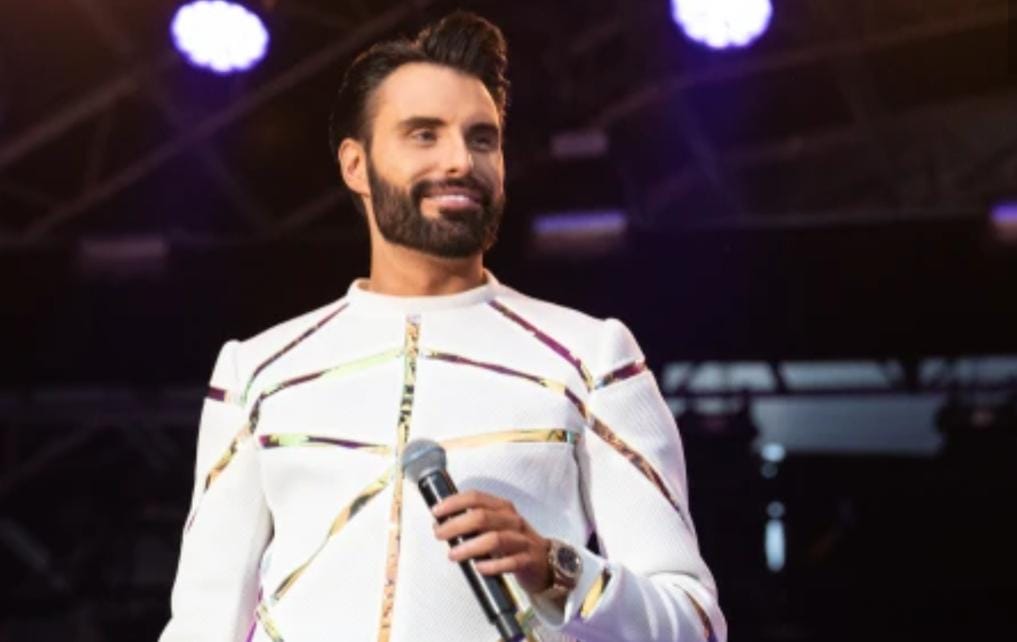 Following the dissolution of his marriage, Rylan Clark disclosed that he experienced two heart failures.

After six years of marriage, the TV host and Dan Neal separated last year. He has been candid about the toll it took on him.

Rylan, 33, explained: ‘There were weeks that I couldn’t speak. That sounds ridiculous because I can talk for England. My mum was genuinely concerned at one point that I’d had a stroke.’

He went on: ‘It was like my body had shut down. Twice last year I ended up back in an ambulance because my heart had failed and it was really strange because I just remember for a couple of weeks going, “My heart hurts.”‘

While a typical resting heart rate ranges from 60 to 120 BPM (beats per minute), Rylan Clark said during his event An Evening With Rylan Clark that he was 248.

‘My heart had to be restarted. I just remember lying in re-sus[citation], because I had these pads on with all these wires, and not understanding what it was.’

He said that he shut himself off from people around him following the heartbreaking split.

The TV star went on to say that he’s not ‘given up’ on finding love.

‘The one thing I was most frightened of was being on my own,’ he explained. ‘And I know that sounds really strange because I can just go on Instagram or Twitter and speak to a million and a half of you at any one time. But I think I was so frightened of being alone that I think that’s what contributed to my downfall and the spiral that I was in.

‘But I’ve actually learnt to be alright on my own and I think that was a really important lesson to learn at the age of 33.’

In his forthcoming tell-all book, Rylan will reflect on his successful career since making his movie debut ten years ago as well as the highs and lows of his love life, including the dissolution of his marriage to Dan. Rylan appears to be doing a lot better than before.

‘We all know I should have lasted ten minutes, so how I’ve lasted ten years, I’ll never know. Learned so many lessons, especially in the last year but it’s been a journey, and I can’t wait to share it with you very soon,’ Rylan told his Instagram followers in March when announcing the book.