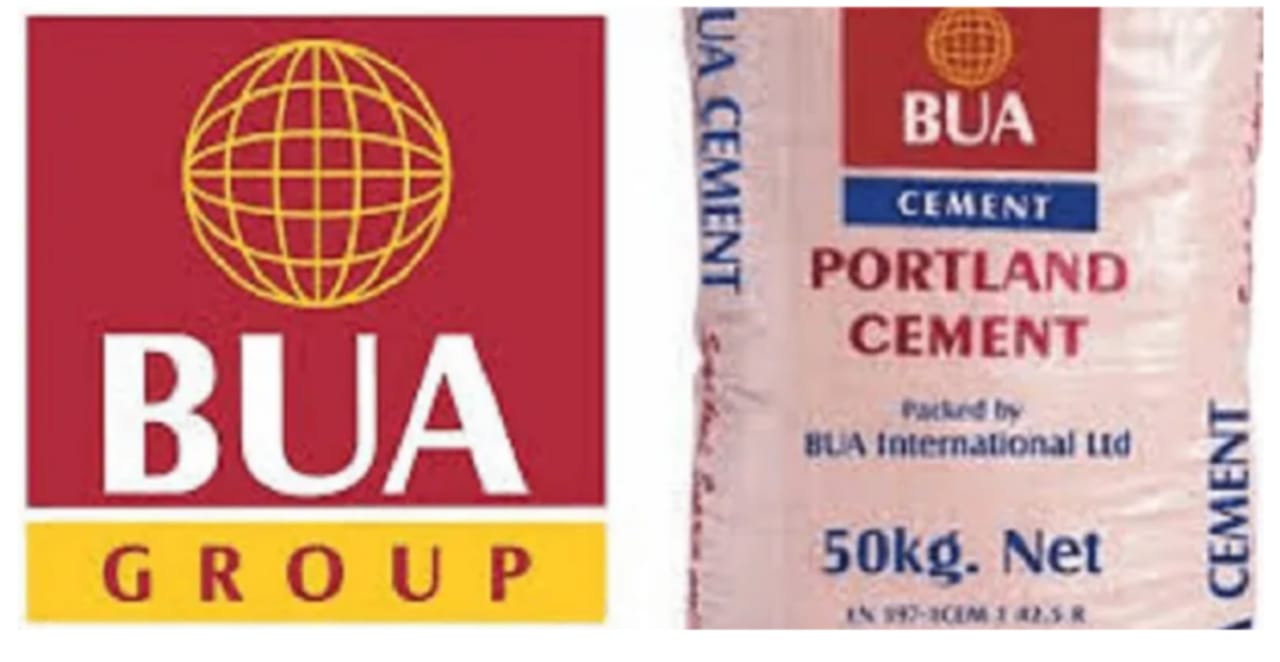 It was a bad day for investors of BUA cement on Thursday, September 22, 2022, as they had billions wiped off the company’s share price, losing a whopping N111.752 billion.

According to reports, the loss occurred despite the company witnessing an improved performance in its 2022 half-year result, which saw it record significant milestones in credit growth, asset quality, and profitability.

Build up to 2023 elections: Why investors should embrace low price stocks with strong fundamentals
Uncertainty over the 2023 elections and heightened insecurity, lingering ASUU strike has increased market apathy and negative sentiments, which has also resulted in the exit of some foreign investors and left the few domestic ones hanging on the sideline.

Market experts believe that domestic Investors’ sentiment is usually weak as they seek to reduce their market exposure when elections draw closer. The intensity of the impact is usually a function of the degree of political tension and uncertainty generated by political activities.
The total transactions done by domestic investors on the floor of the Nigerian Exchange Limited (NGX) grew by N1.490 trillion, as against N273.16 billion recorded by foreign investors in the first seven months of 2022.