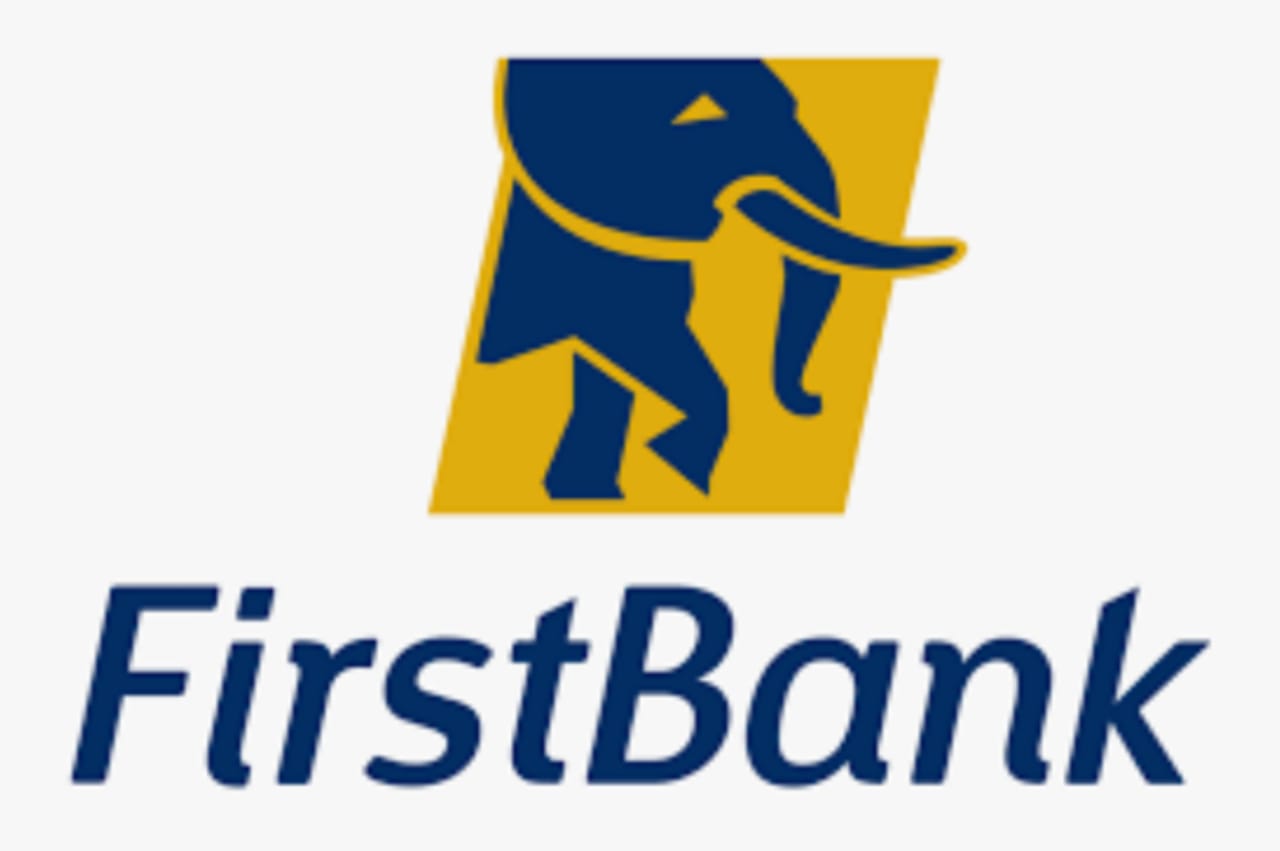 In a report released on Friday, the global rating institution also upgraded the lender’s viability ratings (VR) to ‘b’, from the earlier ‘b-‘.

The upgrade of the long-term IDRs follows that of the VRs, reflecting improvement in its corporate governance, showing that the two longstanding related-party exposures have been addressed.
It also implies risks to capitalisation have receded, helped by strong internal capital generation since the irregularities were raised by the Central Bank of Nigeria, the agency said.

“Fitch has withdrawn FBNH’s and FBN’s Support Ratings and Support Rating Floors, as they are no longer relevant to the agency’s coverage following the publication of its updated Bank Rating Criteria on November 12, 2021. In line with the updated criteria, we have assigned Government Support Ratings (GSR) of ‘no support’ (ns) to both issuers,” Fitch said.

“Fitch understands from management that FBNH and FBN have not been subject to penalties in relation to irregularities raised by the CBN in April 2021 and no further irregularities have been raised,” the report said.

“Single-borrower credit concentration is material, with the 20-largest loans representing 157 per cent of Fitch Core Capital (FCC) at end-H1 ‘22. Oil and gas exposure (30 per cent of net loans at end-2021) is higher than the banking-system average and weighted towards higher-risk upstream and services sub-segments,” the report pointed out.

On asset quality, it noted that FBN impaired loans ratio declined significantly to 5.6 per cent in H1 ‘22 from a peak of 25 per cent in 2018 following “sizeable write-offs, successful restructurings and recoveries and more recently the flattering effect of strong loan growth.”
It expects a continued decline in its stage two loans (currently 15 per cent of total credit portfolio) as oil and gas exposures return to performing status.
It added that loan loss allowance coverage of impaired loans, which was 49 per cent at the end of H1 ’22 “is acceptable in view of its collateral levels”.
“FBNH delivers healthy profitability as indicated by an operating return on risk-weighted assets (RWAs) averaging 2.6 per cent over the past four years (four percent in 2021 underpinned by large recoveries on a previously written-off loan).
“Earnings benefit from a low cost of funding and strong non-interest income but are constrained by a high cost-to-income ratio (74 per cent in 2021) and significant loan impairment charges (LICs) in recent years,” the rating agency noted, pointing out improved capitalisation, creditworthiness, more stable funding profile as key positive indices considered in its assessment.

The rating upgrade of FirstBank and its holding company could, however, be affected by a sovereign downgrade as the bank “does not meet Fitch’s criteria to be rated above the sovereign”.
“An increase in the impaired loan ratio to significantly above 10 per cent that results in markedly weaker performance and very thin buffers over regulatory capital requirements or a sharp decline in the FCC ratio without clear prospects to restore capital would pressure the VRs,” Fitch added.

In this article:FBN, FBNH, First Bank of Nigeria, Fitch Upgrade