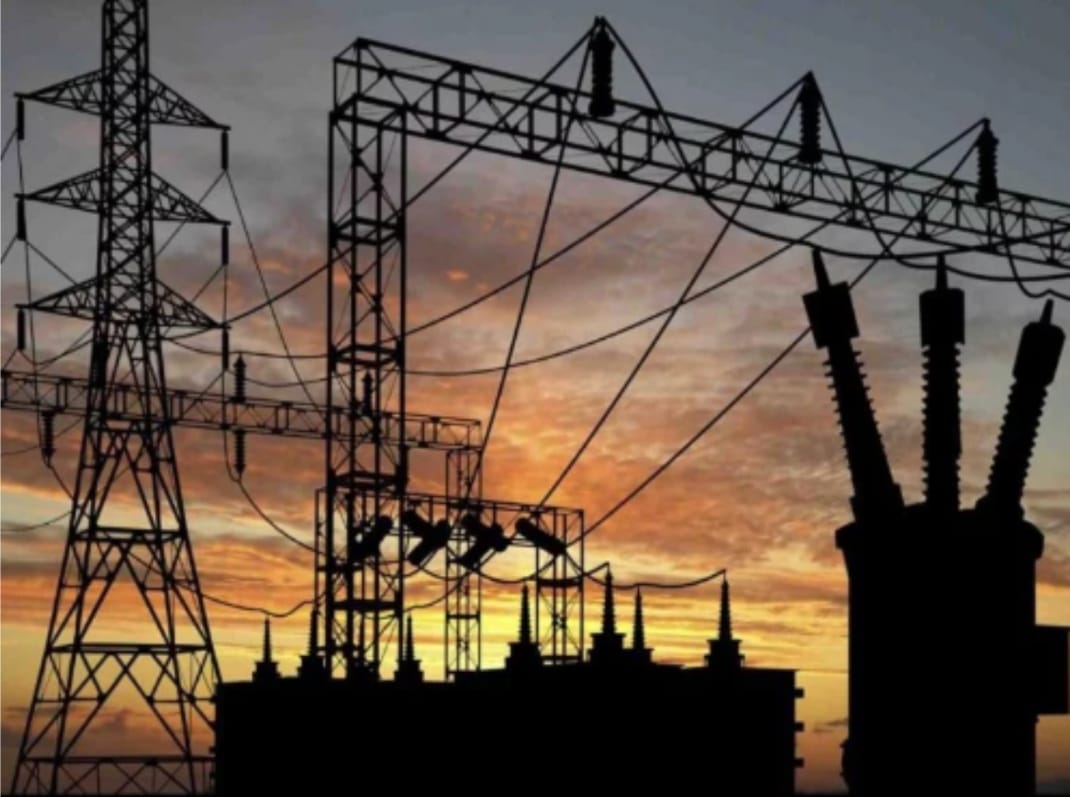 If the Federal Government doesn’t comply with its demands soon, the National Union of Electricity Employees (NUEE) has threatened to shut down the national grid once more.

The Federal Government was given two weeks to settle the problem, but according to the electricity workers, that time has passed.

On Thursday, September 22, Comrade Dukat Ayuba, the zonal organizing secretary for NUEE’s North West region, briefed reporters in Kaduna and said that although negotiations were still ongoing, the national grid would soon shut down.

He claimed that the sector’s purported privatization was a fraud. He explained that nine years later, nothing has improved the organization’s operations, particularly for electricity consumers.

He added, “That was why we kicked against privatizing the distribution sector because the investors don’t have the capacity and expertise. As committed Nigerians, we advised the government against it. But the government was hell-bent on doing so.

He regretted that the nation still generates 5,000 megawatts of electricity, saying that it is the same 5,000 megawatts that they used to generate, with no benefit from privatization.

“We now generate megawatts with higher tariffs. Bringing hardships to the homes of millions of Nigerians. This will only happen in Nigeria,” he explained.

Wisdom Nwachukwu, a member of the Central Executive Committee, noted that the federal government now wants to sell the Transmission Company of Nigeria (TCN).

“They are going behind meeting with some stakeholders. We are watching them. We will not allow that. We are patriotic Nigerians who want the best for our country,” he said

Ado Gaya, the Vice President of NUEE’s North West Region, went on to explain that the 16 months that the electrical employees are demanding represent their due wages, which involved 55,000 workers.

He regretted that many of the workers had passed away, while those who had been laid off were suffering with their families receiving nothing to help them make a living. He further explained that nine years later, the workers received nothing.