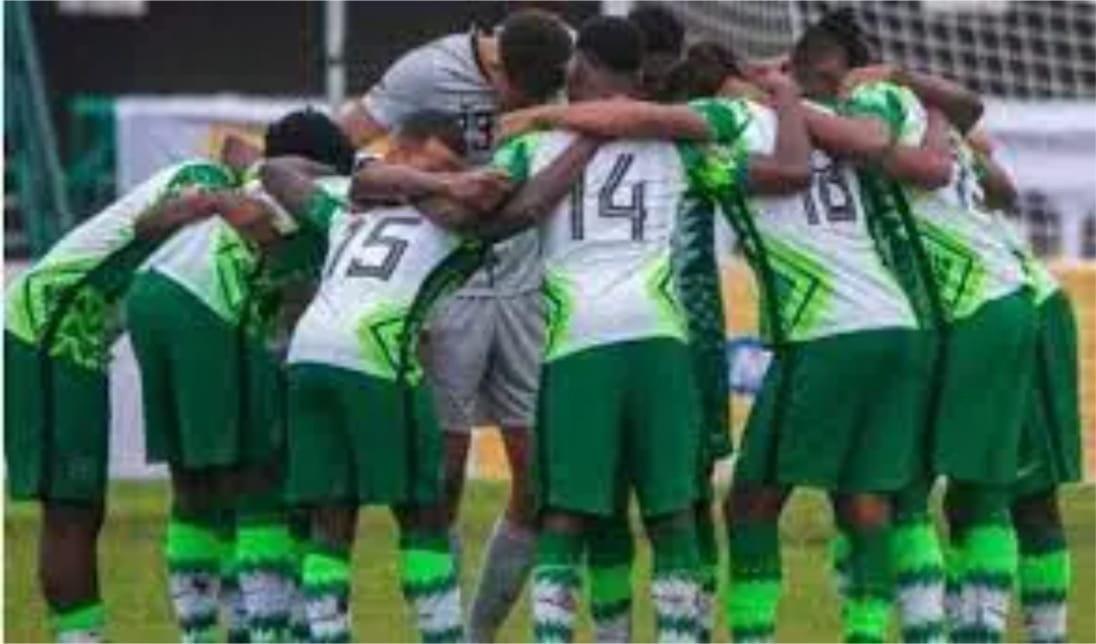 In a practice game on Friday night before their upcoming friendly match against the Algerian main national team on Tuesday, Super Eagles and home-based national team of Algeria drew 2-2.

Originally, the game was supposed to be played between the national teams of both countries, but Nigeria’s team didn’t make it to the Africa Nations Championship, which Algeria will host the following year.

of CR Belouizdad scored the only goal to give the Algerians a 1-0 lead at the break.

However, the Eagles were able to salvage a draw from the match thanks to goals from Cremonese striker Cyriel Dessers and Everton midfielder Alex Iwobi in the second half.

The team managed by Jose Peseiro will now turn its attention to Tuesday, when they play the senior national team of Algeria.