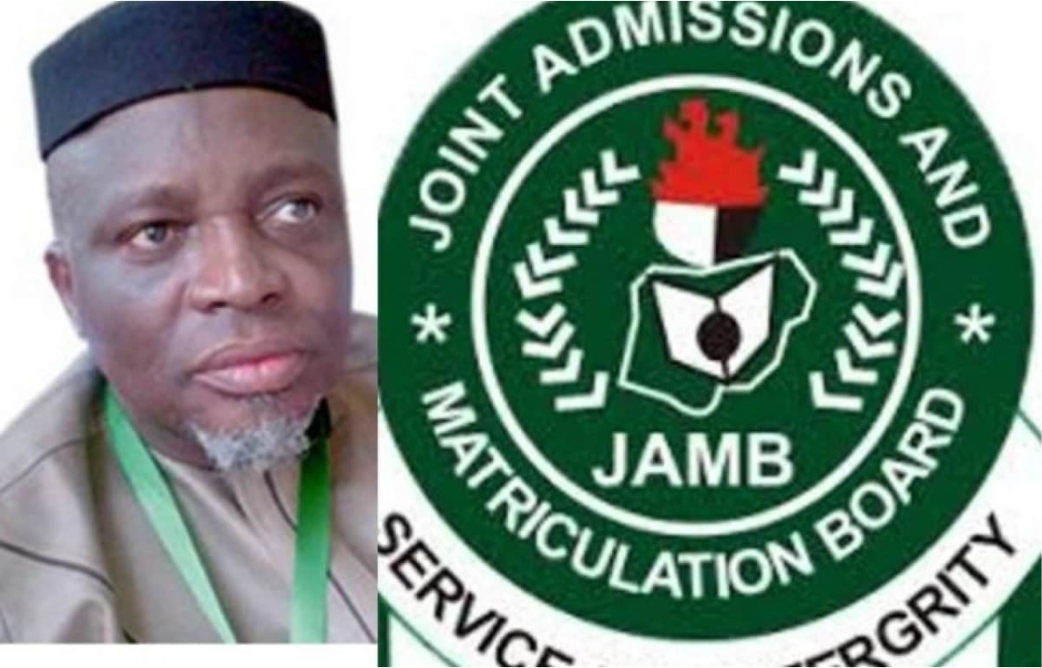 The Joint Admissions and Matriculation Board, JAMB, claimed yesterday that none of its admissions to universities, polytechnics, or institutes of education had been canceled or delayed as a result of the protracted ASUU Strike

Before he opened the National Executive Council meeting of the Non-Academic Staff Union of Educational and Associated Institutions, NASU, in Abuja, Professor Ishaq Oloyede, the Registrar/Chief Executive of JAMB, revealed this.

“No admission has been cancelled for any session, or for any institutions except the senate of that institution says so. We have all admissions for these three sessions and they have not lapsed and they will not lapse and it is now for the institutions to determine which and how to go about it.”

The Speaker of the House of Representatives, Femi Gbajabiamila, and others have been urged by human rights activist and Senior Advocate of Nigeria, Mr. Femi Falana, to put pressure on the Federal Government to honor its duties to the union and pay its members’ salaries.

The title of the lecture was “Remaking Nigeria: The youth as change agents.”

Falana observed that young people showed unmatched comprehension and support for the professors’ requests, which he believed were meant to advance the field of education.

“It is our collective duty as Nigerians to ensure that with the lecturers returning to class, the agreements between the government and the Academic Staff Union of Universities, ASUU, are implemented. It is imperative for all those who appealed or prevailed in one way or another on the lecturers to return to class, should also do same to ensure that the government keeps to its side of the agreements,” he said

In this article:ASUU, JAMB, Joint Admissions and Matriculation Board, Polytechnics, University