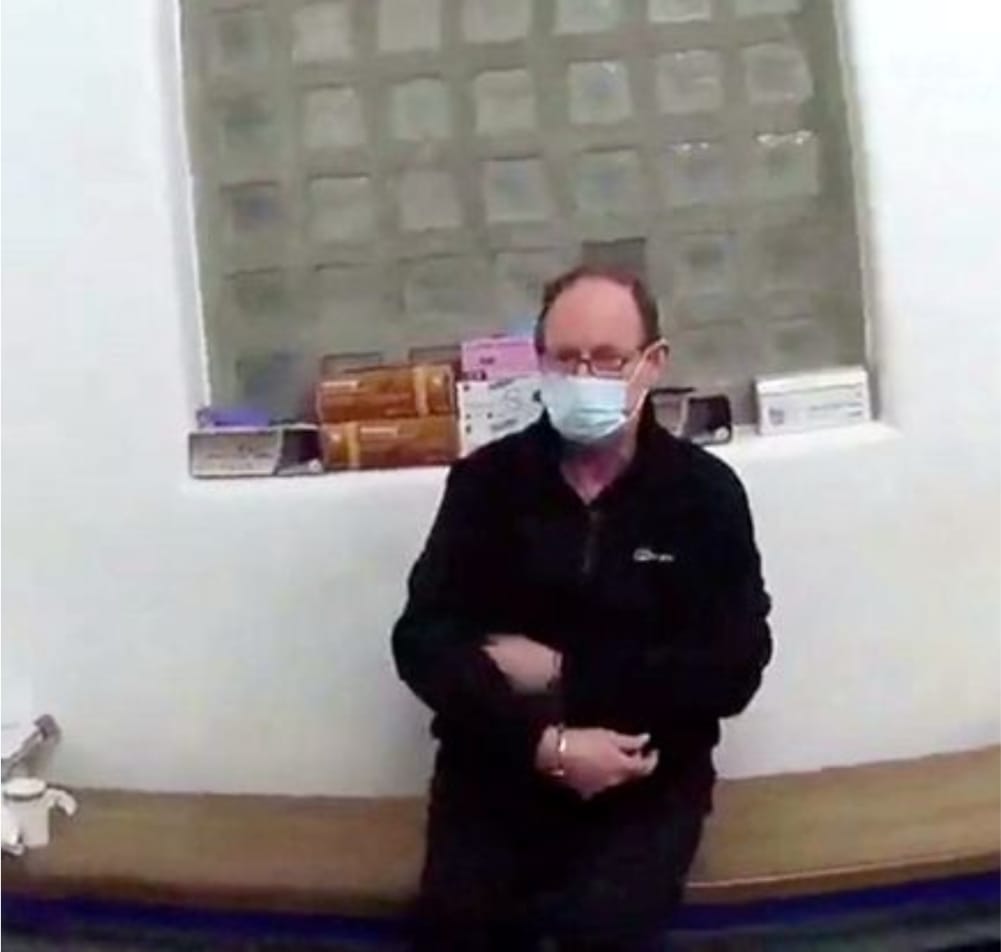 On November 3, a mortuary worker serving a life sentence for the murder of two women and abuse of corpses at a morgue acknowledged to other sex crimes against dead bodies.

“Morgue monster” David Fuller, 68, has pleaded guilty at Croydon Crown Court to 16 sexual offences relating to 23 dead women in mortuaries between 2007 and 2020.

These included four counts of possessing extreme pornography and 12 counts of sexual intercourse with a corpse.

After pleading guilty to the murders of Wendy Knell, 25, and Caroline Pierce, 20, in 1987, he was given two life sentences in December 2021. Before sexually assaulting the two victims in two separate instances in Tunbridge Wells, Kent, Fuller assaulted and strangled them both.

In addition, he entered pleas of guilty to 51 other offenses, including 44 accusations that pertained to 78 victims in morgues between November 2008 and 2020.

In the now-defunct Kent and Sussex Hospital and the Tunbridge Wells Hospital in Pembury, where he had worked as an electrician since 1989, Fuller recorded himself torturing corpses.

Fuller, who arrived in court via video link from HMP Frankland, was informed by Mrs. Justice Cheema-Grubb that he must be there in person when she sentences him the week beginning December 5.

“There are many family members of the victims who would like to attend court in one way or another, some of whom who would wish to read their victim personal statements to the court,” he said.

The Government has announced an independent inquiry into how Fuller went undetected until being arrested for what have been dubbed the “bedsit murders” on December 3 2020 following new analysis of decades-old DNA evidence.