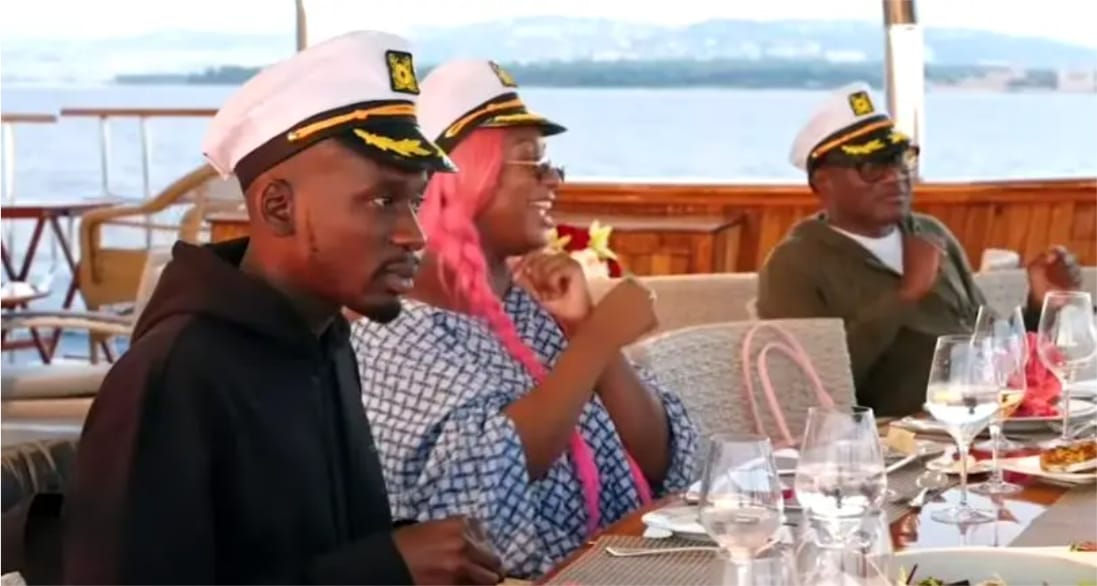 Femi Otedola, a millionaire businessman, rented the opulent boat from one of his childhood heroes, Aristotle Onassis, for €3 million to commemorate his 60th birthday, according to DJ Cuppy

, the daughter of Femi Otedola.

In a video taken on Wednesday afternoon, the well-known billionaire, his wife, kids, and soon-to-be son-in-law musician Mr. Eazi could all be seen boarding the opulent yacht.

Cuppy, whose actual name is Florence, said on her Instagram page on Thursday that her father paid the astronomical sum to hire the yacht because it was owned by his idol.

She wrote: “My father Femi Otedola, always dreamt as a little boy to visit the iconic 99m super-yacht Christina O because it was owned by his (and my) role model Aristotle Onassis.

“To celebrate his 60th, not only did he visit the yacht, but has chartered it for his loved ones so we can live here for the next 3 weeks! Looking at my father I can see how happy, accomplished, and still in disbelief he is. This is what love looks like.