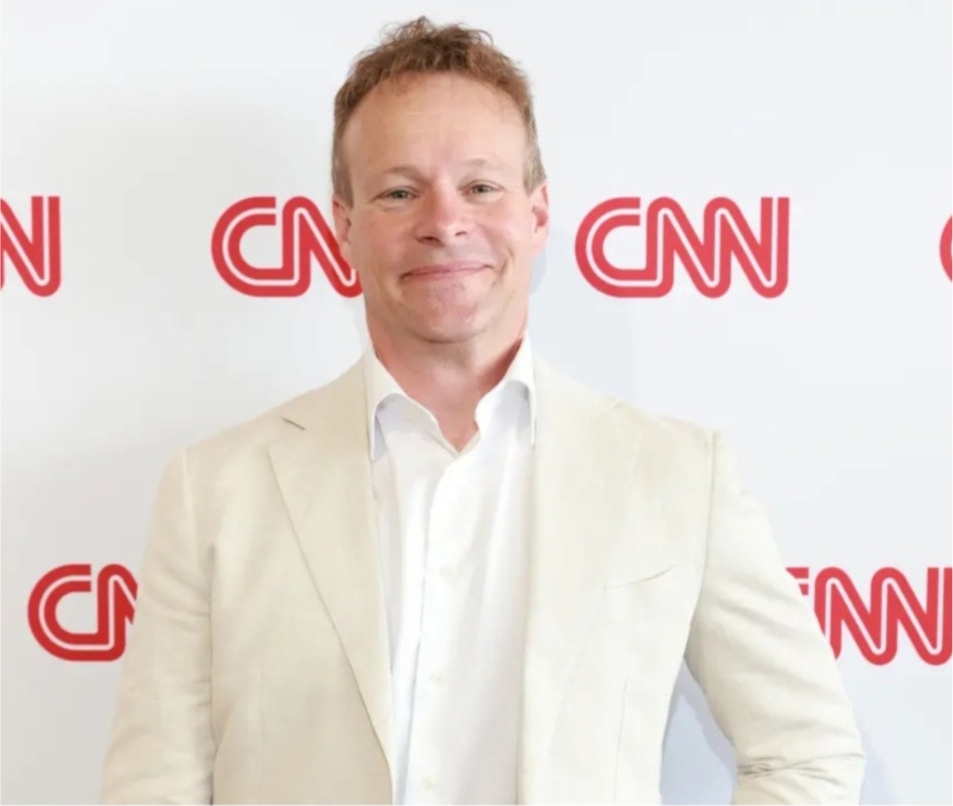 The cable news giant is under pressure from corporate parent Warner Bros. Discovery, to slash costs amid fierce economic headwinds

Alisyn Camerota, the town hall moderator, questioned Licht, who took over for Jeff Zucker as the network’s most senior executive earlier this year, about which CNN staffers were in danger of losing their jobs.

Licht said that those involved with aspects of CNN who were not part of the network’s “core mission” were most likely to get fired.

CNN is expected to announce the next round of layoffs next month.

“There are huge nerves about that,” a CNN insider told FOX Digital.

“It wasn’t clear from that town hall who they’re going to fire. We’re waiting for answers on that.”

On Tuesday, Camerota questioned Licht about whether he was carrying out the goals David Zaslav, CEO of Warner Bros. Discovery, had for the network.

“I own the vision for this place,” Licht responded. “I did not take this job to take dictation from anybody.”

According to Insider, Licht stated that his employer, Zaslav, was a fan of CNN and that the two were on the same page.

The layoffs will be publicized in early December, according to Licht. Those who will be laid off will receive 60 to 90 days’ notice, and executives who qualify will earn bonuses and severance pay in January.