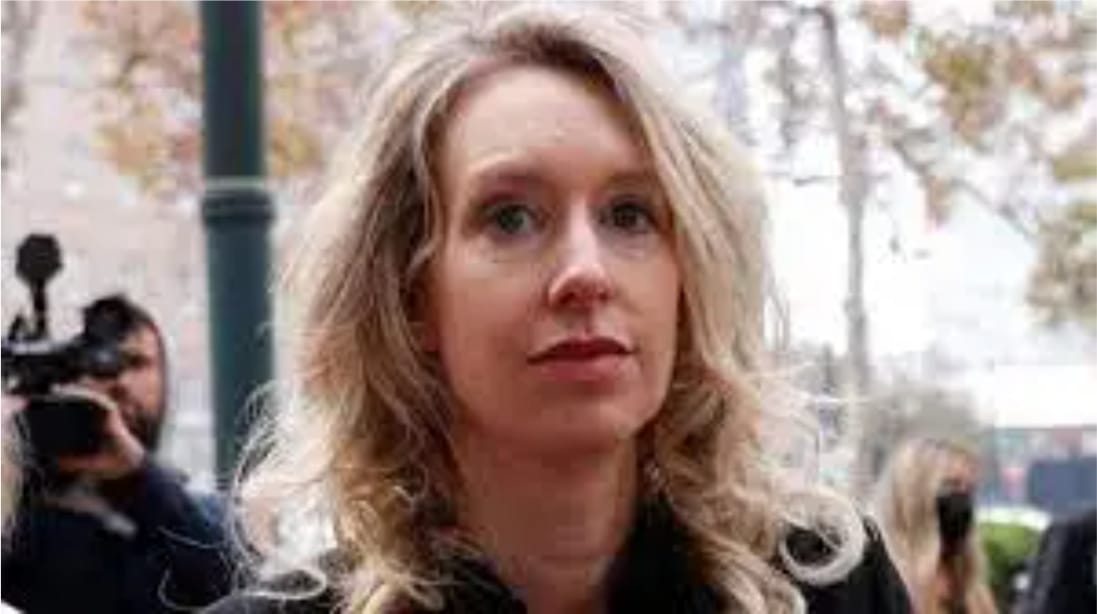 The pregnant 38-year-old made a bogus claim that the technology allowed for disease diagnosis with only a few drops of blood.

Elizabeth Holmes, once perceived as a Silicon Valley genius, was ordered to begin her prison sentence on April 27, 2023, in a case, US District Judge Edward Davila described as “troubling on so many levels.”

Holmes got to his feet and addressed Davila in front of the court before the latter delivered his punishment.

“Looking back, there are so many things I would do differently if I had the chance. I regret my failings with every cell of my body,” Holmes said.

Holmes is anticipated to appeal the verdict, nevertheless, as her attorneys had hoped for a light prison term or possibly house arrest.

She is required to report to prison in five months, and she must spend three years under supervision after her release.