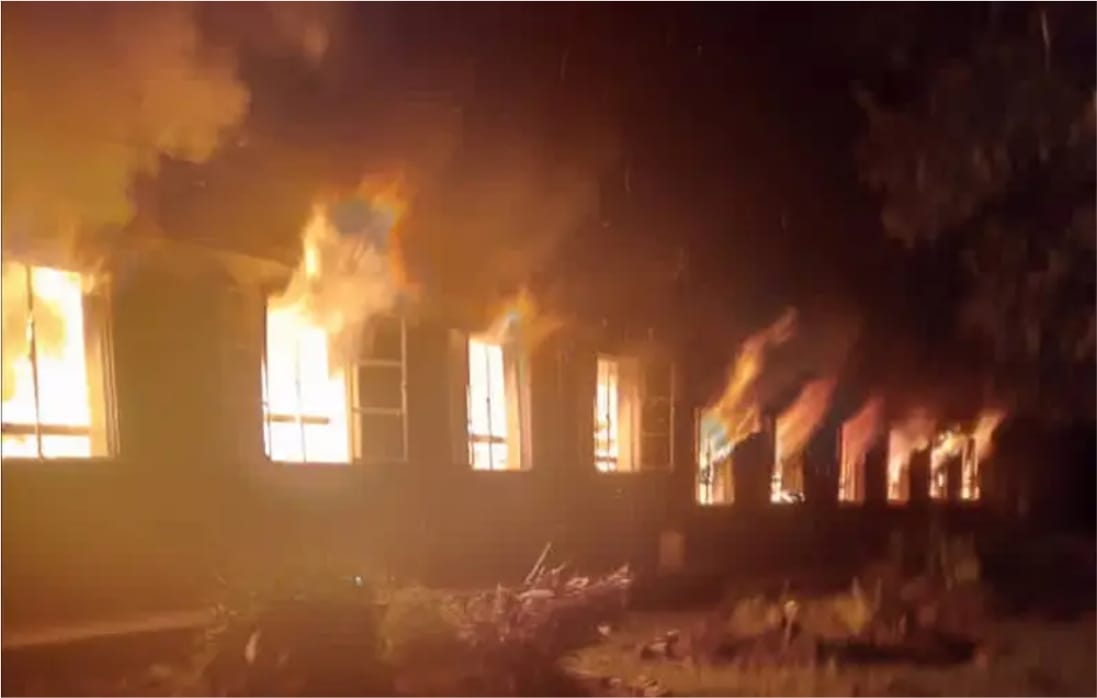 Fire destroys many homes and worship centers in Benin

At the Owan community in the Ovia South West local government area, close to Benin in Edo, several homes, including a worship center, were destroyed by fire on Thursday evening.

According to eyewitnesses who spoke to the News Agency of Nigeria (NAN), the event was started by a petroleum-filled truck that toppled and spilled its contents before bursting into flames and destroying homes, businesses, and even a church along the community’s Benin-Akure axis.

An eyewitness, Mr. Mathew Fapohunda, told NAN in a telephone interview that “the incident happened between 4 pm and 5 pm on Thursday.

“A tanker carrying petroleum product from Benin heading towards Akure fell into a gutter and burst into flames.

“We didn’t have the opportunity to verify the content of the truck as people ran for their lives.

“We were helpless but we quickly contacted the Okomu oil palm company which sent their firefighter truck.

“Though they put out the fire but not before several houses, shops and a church along the road have been completely razed by the fire, consuming everything inside them worth millions of Naira

However, Fapohunda, a prominent member of the Owan community, claimed there were no reported human casualties.

When reached, Mr. Henry Benamaisia, the FRSC sector commander in Edo, stated that the command has not yet received a briefing on the incident.