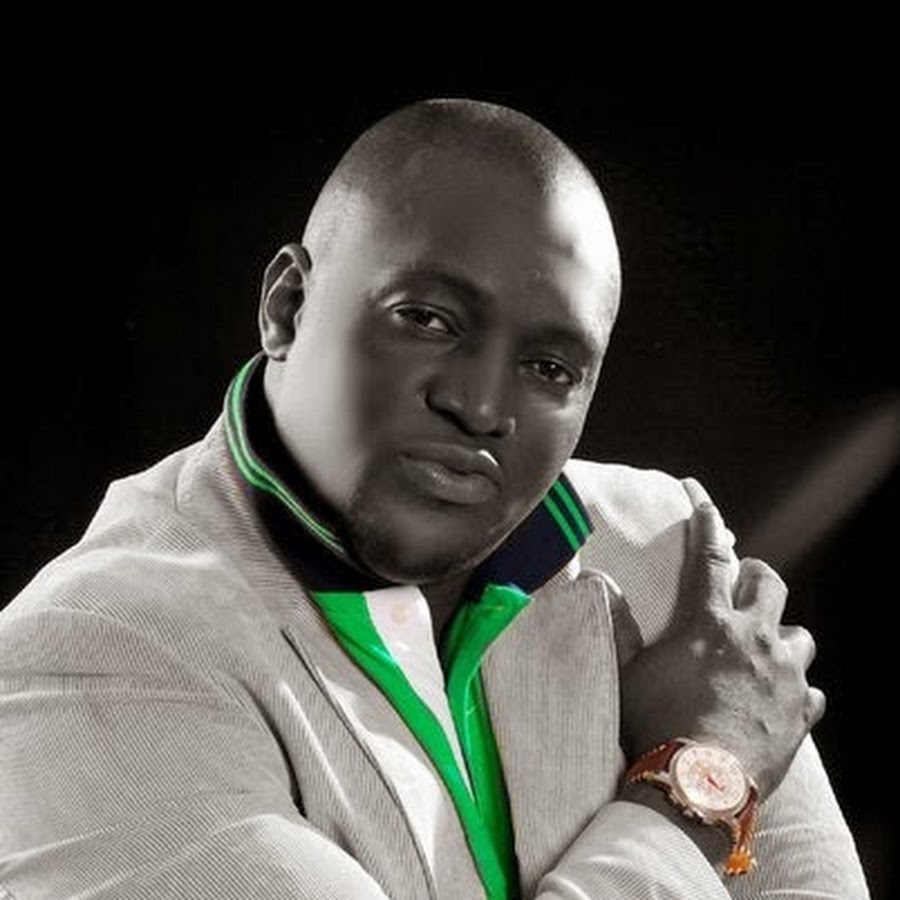 Sammie Okposo, a well-known gospel performer in Nigeria, has reportedly gone away, according to recent reports.

Details of this unfortunate incident are still sketchy, but it was gathered that he passed away on Friday at the age of 51 after he slumped.

Recall that some months ago, Sammie Okposo was in the news over issues concerning his marriage.

The Wellu Wellu crooner later apologized to his fans and others for betraying their trust, promising to be a better person.

Three years ago, the Delta State-born music star had a close encounter with death after the propeller shaft of his car pulled off while in motion.