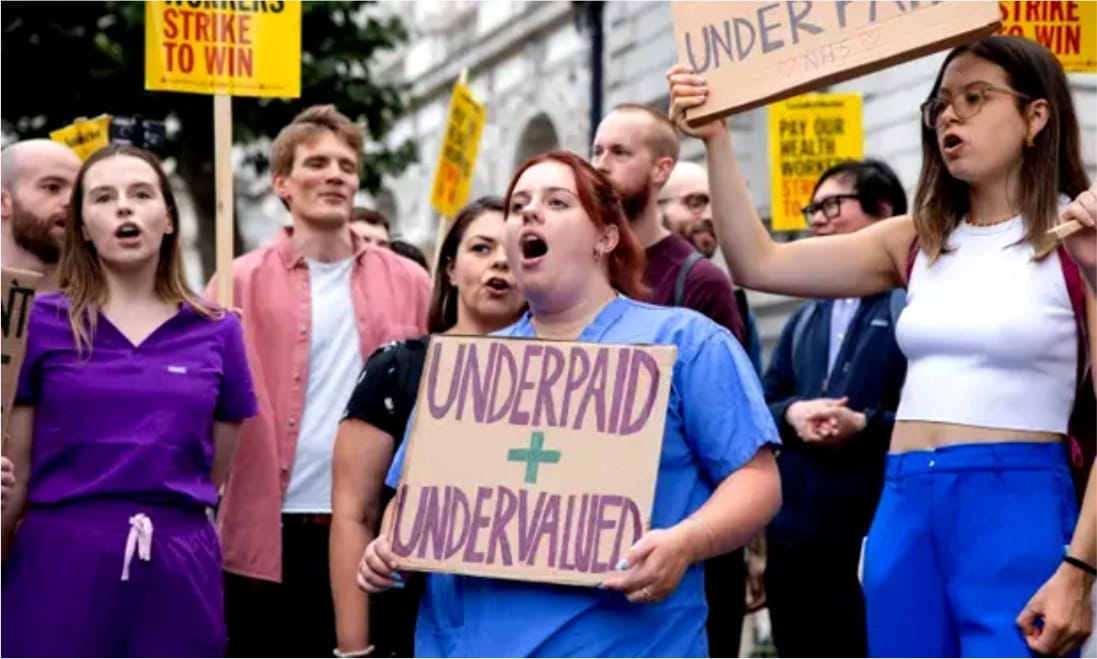 The RCN announced that on these two days, its members will stage the first national strikes in its 106-year existence, which would last for 12 hours each day, most likely between 8 am and 8 pm.

The strike by other NHS employees, including junior doctors and ambulance personnel, will likely be the first of several over the winter and into the spring, significantly disrupting patient service.

After the UK government rejected its offer of official, thorough negotiations as a substitute for industrial action, the RCN claimed it had confirmed the dates.

“Ministers have had more than two weeks since we confirmed that our members felt such injustice that they would strike for the first time,” said the RCN general secretary, Pat Cullen

“My offer of formal negotiations was declined and, instead, ministers have chosen strike action.

“They have the power and the means to stop this by opening serious talks that address our dispute. Nursing staff have had enough of being taken for granted, enough of low pay and unsafe staffing levels, enough of not being able to give our patients the care they deserve.”