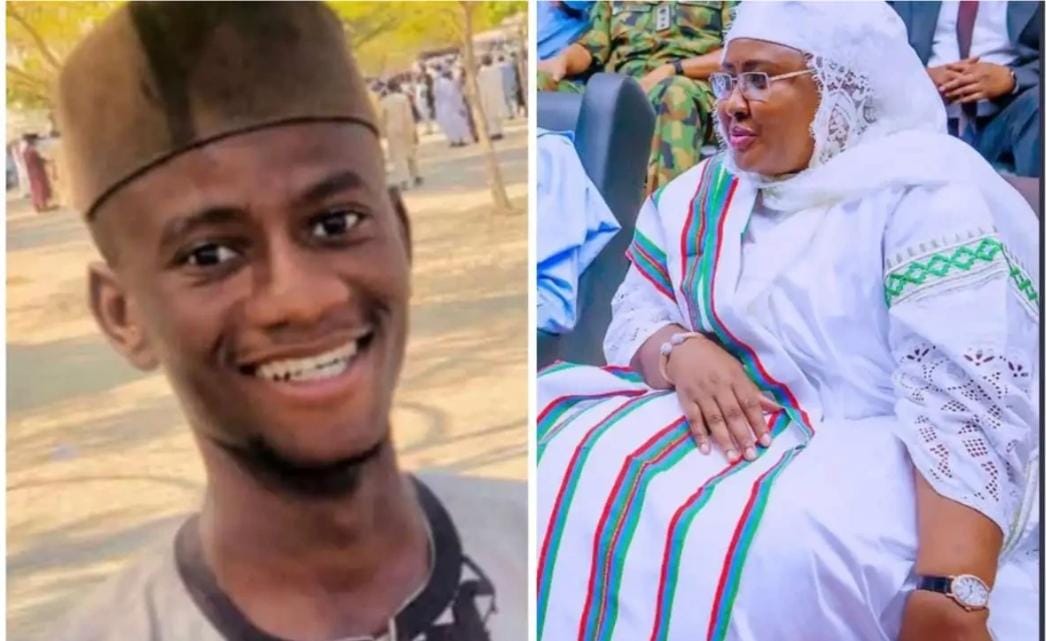 Aminu Adamu Mohammed, a student at Federal University in Dutse, was detained after tweeting a disparaging message about Aisha Buhari, the first lady of Nigeria.

Accompanied by a photograph of Aisha Buhari, Mohammed had put up a tweet, which reads in Hausa, “Su mama anchi kudin talkawa ankoshi.” The tweet simply translates as “Mama has eaten poor people’s money and is now full.”

The charges against him were read out in court on Tuesday, November 29, where he entered a not guilty plea after they were read, according to BBC Hausa, which was informed by his attorney, C.K. Agu.

Agu added that they have tried unsuccessfully numerous times since November 25 to get the student released on bail.

“Even in the court session yesterday, we notified the judge about the efforts made to have him released on bail, but we did not receive any reply from the police.

“We applied to the court to release the student on bail on health grounds and the fact that he will sit for the exam on 5, December. The court has ordered the police to provide the bail application before it for consideration between Tuesday and Wednesday.”

There’s no update on the bail application yet.