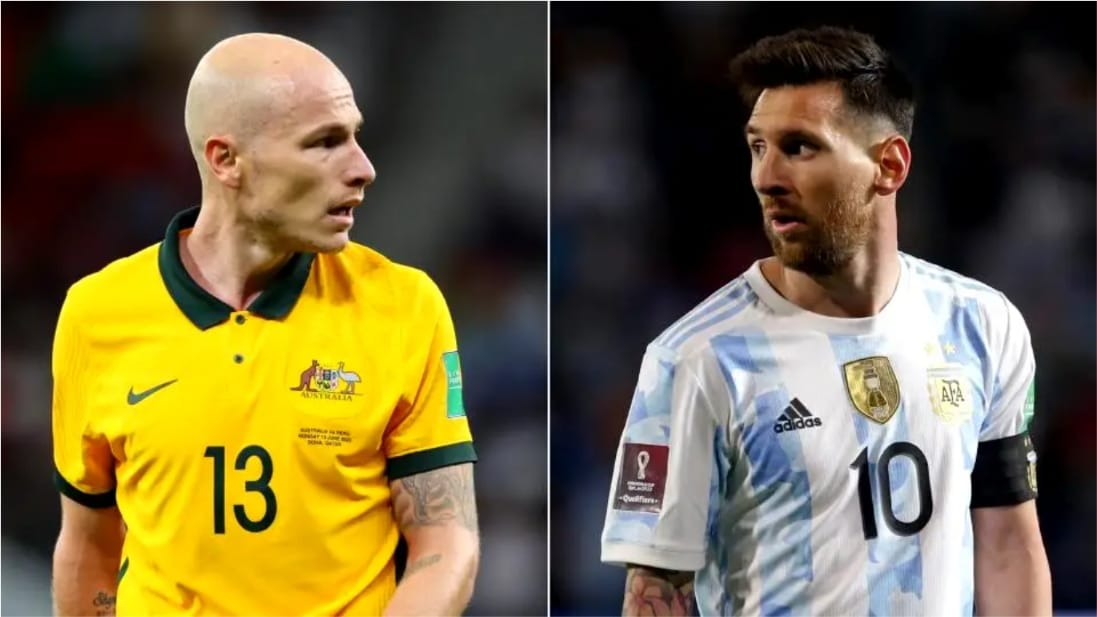 Argentina taking on Australia in the second round-of-16 encounter on Saturday at Ahmed bin Ali Stadium as the FIFA 2022 World Cup in Qatar resumes.

In the group stages, both teams suffered defeats in their first matches, but they both mounted comebacks to advance out of their respective groups.

Argentina, with Lionel Messi at the helm, was shocked by Saudi Arabia in the opening match before La Albiceleste won back-to-back games against Mexico and Poland to finish first in Group C.

The situation was similar for Australia, who felt defeated after losing 4-1 to France in the opening game. However, the Socceroos managed to defeat Tunisia and Denmark by a combined score of 1-0 to finish second in Group D.

Today’s game is essential for Messi to remain in with a chance of winning the World Cup before hanging up his boots on international football.

While Argentina has learned from the Saudis not to underestimate any team, Australia will hope to overcome its opening loss to France in order to advance out of the group when they face off tonight.