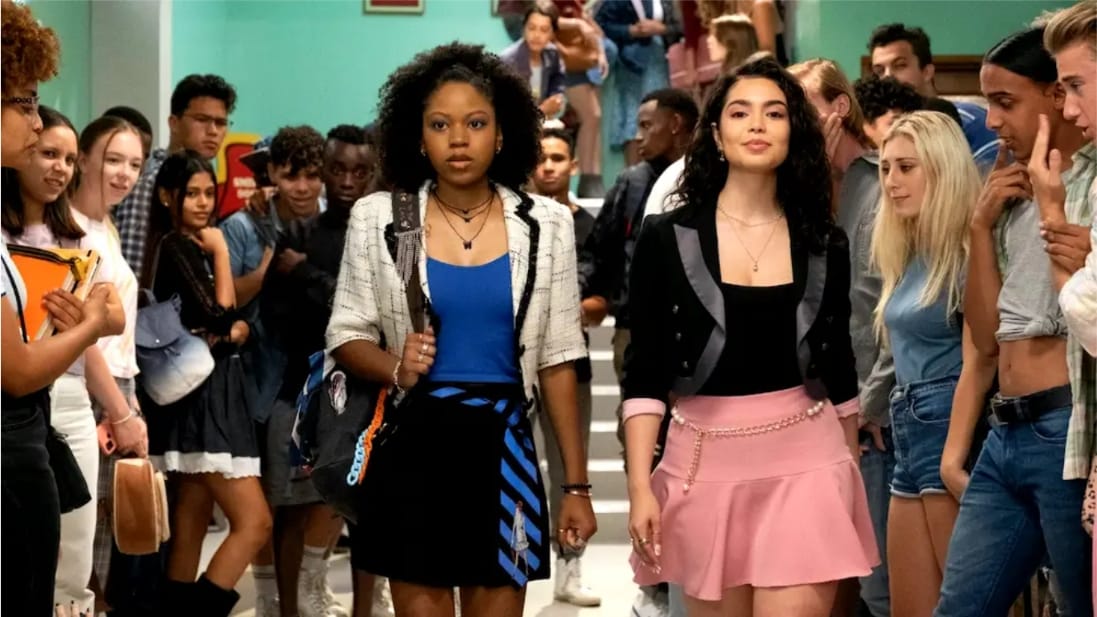 The film was shot in South Africa in February 2022 under the working title Darby Harper Wants You to Know, which was first revealed in October 2021.

On December 2, 2022, 20th Century Studios made the movie available as a Hulu original. Critics gave it a variety of reviews.

In Darby and the Dead, Darby Harper tells the tale of how, when she was seven years old, a wave swept her and her mother away, drowning them.

Darby was revived, but her mother passed away. Since that time, Darby has developed the capacity to see and speak with the dead.

The cast has Riele Downs as Darby Harper, Milan Maphike as Darby 7-year-old, Emily Maphike as Darby 13/14-year-old, Auliʻi Cravalho as Capricorn “Capri” Donahue, Chosen Jacobs as Alex, Asher Angel as James Harris and Wayne Knight as Mel among others.

Darby and the Dead was directed by Silas Howard and produced by Adam Saunders. The production company is 20th Century Studios. While the running time is 100 minutes, the country of production is the United States and the language used is English.

In this article:Darby and the Dead can be watched on hulu, Darby Harper, Hulu, Milan Maphike, Riele Downs