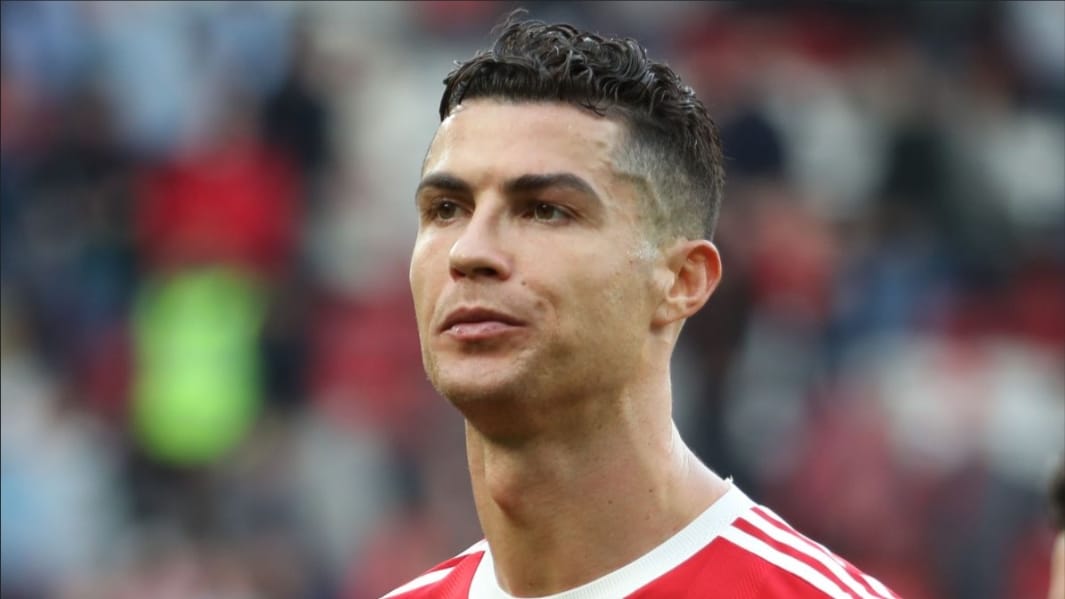 Cristiano Ronaldo’s team has refuted reports that the forward will sign a deal with Al-Nassr on January 1.

Sources close to Ronaldo, however, today informed Sportsmail that claims of a contract being finalized were “nonsense.”

Ronaldo, who is now a free agent, is expected to sign a contract with the Middle Eastern team at the beginning of next month, according to the Spanish outlet MARCA.

The publication asserted that the initial arrangement was worth about €100 million (£86 million), but that additional agreements like sponsorship and advertisement partnerships would have increased its value.

At the end of the previous month, the 37-year-old became a free agent as a result of his contentious interview with Piers Morgan.

One of the most successful clubs in Saudi Arabia is Al-Nassr, which has won the nation’s top division nine times, the most recent of which was in 2019.