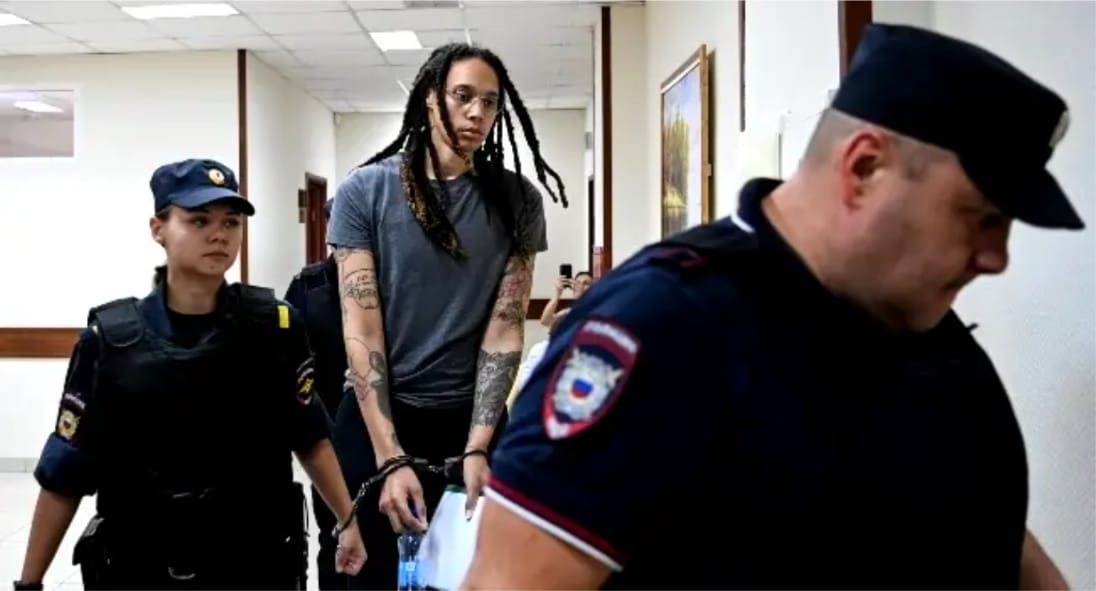 Brittney Griner, a famous American basketball player who had been imprisoned in Russia, was traded for convicted arms dealer Viktor Bout, who was serving a 25-year term in the US, according to a confirmation from Moscow on Thursday.

“On December 8, 2022, at the Abu Dhabi airport, the exchange of Russian citizen Viktor Bout for US citizen Brittney Griner… was successfully completed,” the foreign ministry said in a statement.

Moscow said it had been negotiating with Washington to secure Bout’s release “for a long time” and that initially the US had “refused dialogue” on including him in any swap.

“Nevertheless, the Russian Federation continued to actively work to rescue our compatriot. The Russian citizen has been returned to his homeland,” the defence ministry said.

(FILES) In this file photo taken on March 08, 2008 Russian arms dealer Viktor Bout waits at a detention center of criminal court in Bangkok. US President Joe Biden said on December 12, 2022 that US women’s basketball star Brittney Griner is “on her way home” after being freed from Russia in a prisoner swap with Russian arms dealer Viktor Bout. — The US athlete was arrested at a Moscow airport in February 2022 and handed nine years in prison in August for possessing vape cartridges with a small quantity of cannabis oil. (Photo by Saeed KHAN / AFP)

In 2012, Bout was found guilty of providing weapons to rebels in some of the worst conflicts in the world, and he was given a 25-year prison sentence in the US.

Griner, 32, was detained for possessing vape cartridges containing cannabis oil at a Moscow airport just prior to Russia’s offensive in Ukraine in February.

Her lawyers acknowledged the exchange occurred to AFP on Thursday.