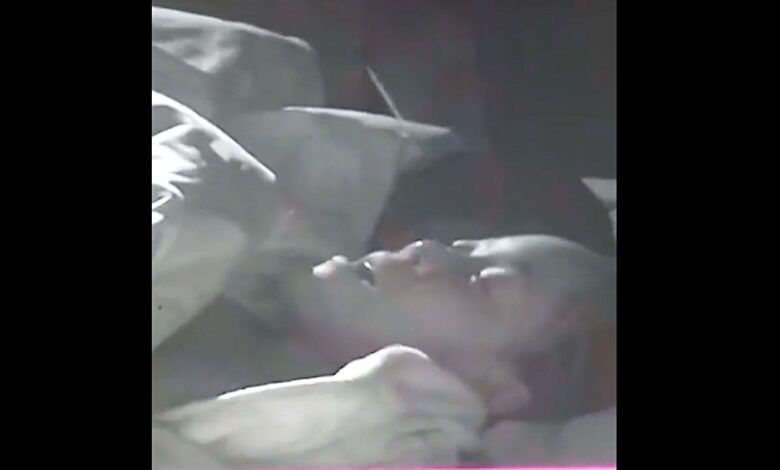 Some Housemates in the BBNaija S7 show are already getting some midnight excitement while others are still ‘sleeping on a bicycle,’ as we say in our local parlance.

Touchaheart reports that one of the highlights of the night came from a recent fans’ favourite ‘SHIP’ featuring Khalid and Daniella on the 11th day.

While their actions might not have come as a surprise to addicted viewers, they sure gave fans content never to be forgotten soonest.

Apparently, the clip uploaded on Twitter of Khalid, showed him giving Daniella in Level 2 House some midnight ecstasy ‘Under D Duvet’.

Their actions bring to mind the story of ‘The Moving Stature’ for those familiar with the saying back in the University of Benin, UNIBEN, Edo State.

The level of pleasure Daniella was receiving at the time left a facial expression meaning only one thing to anyone that saw the video.

She could not hold her feelings as it was clear she was quietly moaning from whatever Khalid was doing to her underneath the sheets.

Nothing much just Daniella receiving it from Khalid just the way she like it.

Daniella and Khalid has done it again o…
🔞🔞🔞#BBNaija pic.twitter.com/i3aNC7rUDR

In this article:BBNaija level up, BBNaija S7, BBNaija season 7, Khalid, Level up edition