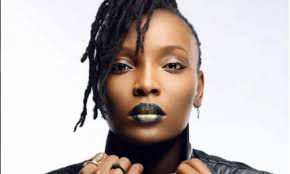 I Never Got Asylum In Canada- DJ Switch

Touchaheart Nigeria reports that DJ Switch has denied the rumours that claim she got asylum in Canada.

Obianuju Catherine Udeh aka DJ Switch, has denied rumors that she was granted refuge in Canada.

Remember that in 2017, the entertainer made news after filming the gunshot at the Lekki Toll Gate in an Instalive video on October 20, 2020.

It was widely reported that she had departed the country and sought asylum in Canada shortly after the gunfire incident at the tollgate during the EndSARS rally.

DJ Switch is safe and out of the country, Peter Okoye’s personal assistant, Charles Abi hinted.

She debunked these rumors in an Instagram statement saying;