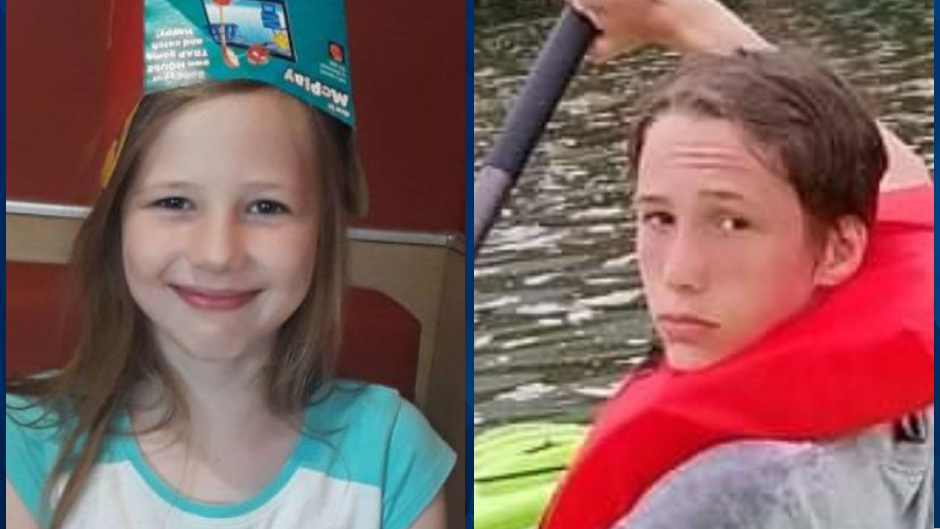 Authorities have detained a 15-year-old boy as a suspect after an 11-year-old girl was killed in a Wisconsin shooting this week.

According to Touchaheart Nigeria, the youngster was arrested and charged with first-degree reckless murder after the girl was shot on September 28. It was eventually found that the girl who was shot was the suspect’s sister.

According to the Fitchburg Police Department, police and emergency medical personnel responded to a report of a person shot at an apartment in the Curry Court neighborhood soon after 9:30 p.m.

The 11-year-old girl victim was located and sent to a nearby hospital with critical injuries.

An hour later, she was confirmed dead.

The victim has been identified as Carolanah Schenk. Police identified the culprit as her brother after neighbors informed the Wisconsin State Journal that he resided in the same Curry Court home as her.

According to a police update, the youngster has been placed in the Dane County Juvenile Reception Center on a provisional charge of Homicide by Negligent Handling of a Dangerous Weapon.

On September 29, the girl’s parents released a statement asking for prayers “as we cope with the tragic loss of our daughter.”

“Our 11-year-old daughter passed gone yesterday night, and our family is mourning the passing of our lovely little child,” the message said in part. “Our daughter was a Forest Edge Elementary School student in sixth grade.”

“Our daughter liked playing video games with her brothers and father. She liked arts and crafts, pets, and Tik Tok and Instagram, where she shared amusing photographs and videos of herself and others. “Our daughter was everything to us, and her loss has broken our family apart,” the family said.