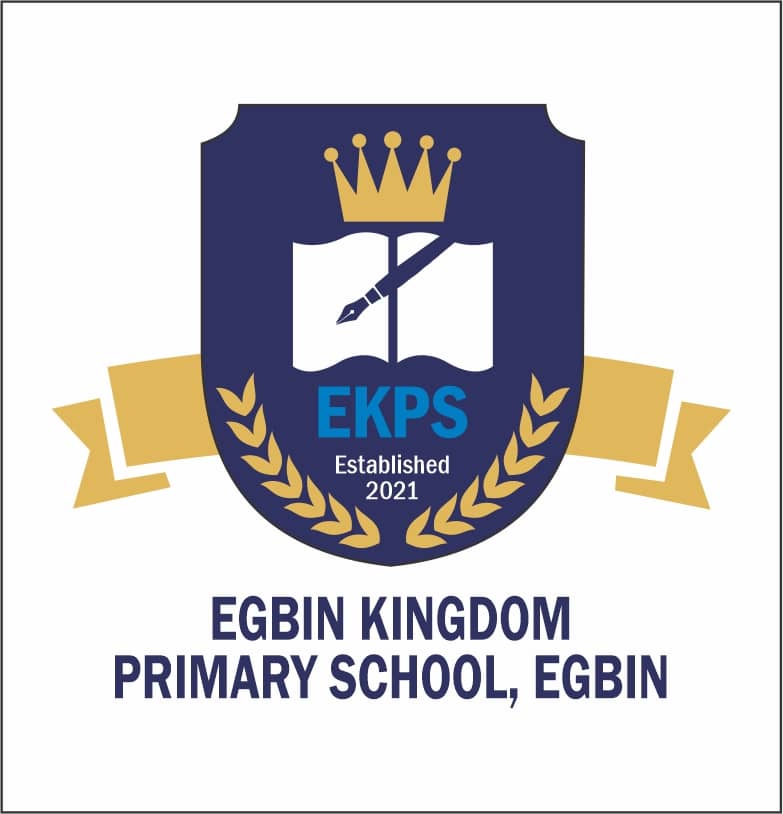 Touchaheart Nigeria brings you update on the building of the Egbin Kingdom Primary School by the Obateru of Egbin kingdom, Oba Abdul-Hakeem Adeoriyomi Oyebo who alongside other stakeholders facilitated the establishment of the Primary school in the community.

Oba Abdul-Hakeem Adeoriyomi Oyebo, disclosed to Favour Benson, that the students will begin educational activities on their temporary site on 4 October, 2021

Recall that the Obateru of Egbin kingdom, Oba Abdul-Hakeem Adeoriyomi Oyebo who alongside other stakeholders facilitated the establishment of the Primary school in the community because there was none in existence before.

Egbin is home to the largest power plant in Nigeria, which is responsible for 70% of electricity generated in the country. In spite of it’s strategic importance to Nigeria’s economy, the community had no school.

Prior to his ascension to the throne 11years ago, the kingdom had no primary and secondary school as the pupils in the kingdom journey to Ijede, a nearby community, to attend school.

However, over the years, efforts of the monarch to ensure a school is sighted in the community yielded good results as so on as the administration of Governor Babajide Sanwo-Olu came on board.

The monarch facilitated the establishment of the Primary school in the community, donating one of his property which he demolished for the construction of new buildings for the primary school.

Also in attendance were the Education Secretary Ikorodu LGEA; Mr Afolabi Amusa as well as the Public Relations Officer of Egbin Power Plant; Mr Okotie who also joined in the laying of blocks of the new school.

The vastly travelled and learned king thanks Governor Babajide Sanwo-Olu for approving the construction of the school through the Ministry of Education, and State Universal Basic Education, SUBEB, promising to do all he can both financially and morally to ensure the construction is completed in due time.

See Photos Of The Progress In The Building Of The Permanent Site: