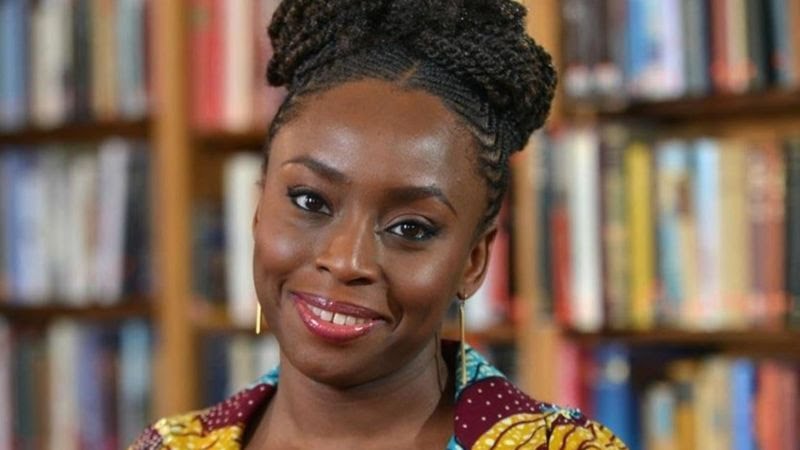 Thente, a literary editor and critic at Dagens Nyheter in Sweden, however, said he fears that the 44-year-old Adichie is “probably too young” to be awarded a Nobel Laureate.

Touchaheart blog gathered that the youngest laureate to date was Rudyard Kipling, who was honoured at the age of 41 in 1907.

Organisers of the prestigious award will name a winner of the prize on Thursday.

The event did not hold in 2018 after a #MeToo scandal – on gender imbalance – caused the 2018 prize to be postponed.

Swedish Academy has promised new criteria that would lead to a more global and gender-equal literature prize.

Since then, two women have taken home the honour: Polish novelist Olga Tokarczuk for 2018, and the American poet Louise Gluck last year.

But the 2019 winner, Austria’s Peter Handke, was a controversial pick.
His pro-Serbian positions extended to backing Serbia’s former president Slobodan Milosevic, who was on trial for genocide when he died in 2006.

Thente’s stance aligns with that of critics who have pointed out that some non-Western writers are available for the Nobel prize.

Kenya’s Ngugi wa Thiong’o is regularly mentioned as an African author worthy of the prize, as are Somalia’s Nuruddin Farah or Mozambique’s Mia Couto.

Major Western countries have all had several winners, France topping the list with 15.
But the world’s two most populous nations, India and China, have only one each, not counting the Chinese-born naturalised French citizen Gao Xingjian.

Caribbean-American Jamaica Kincaid and Maryse Conde of Guadeloupe have also been mentioned.

Thente submits that Swedish Academy might not be able to “stay away from scandal” because “the prize is more unpredictable than ever.”