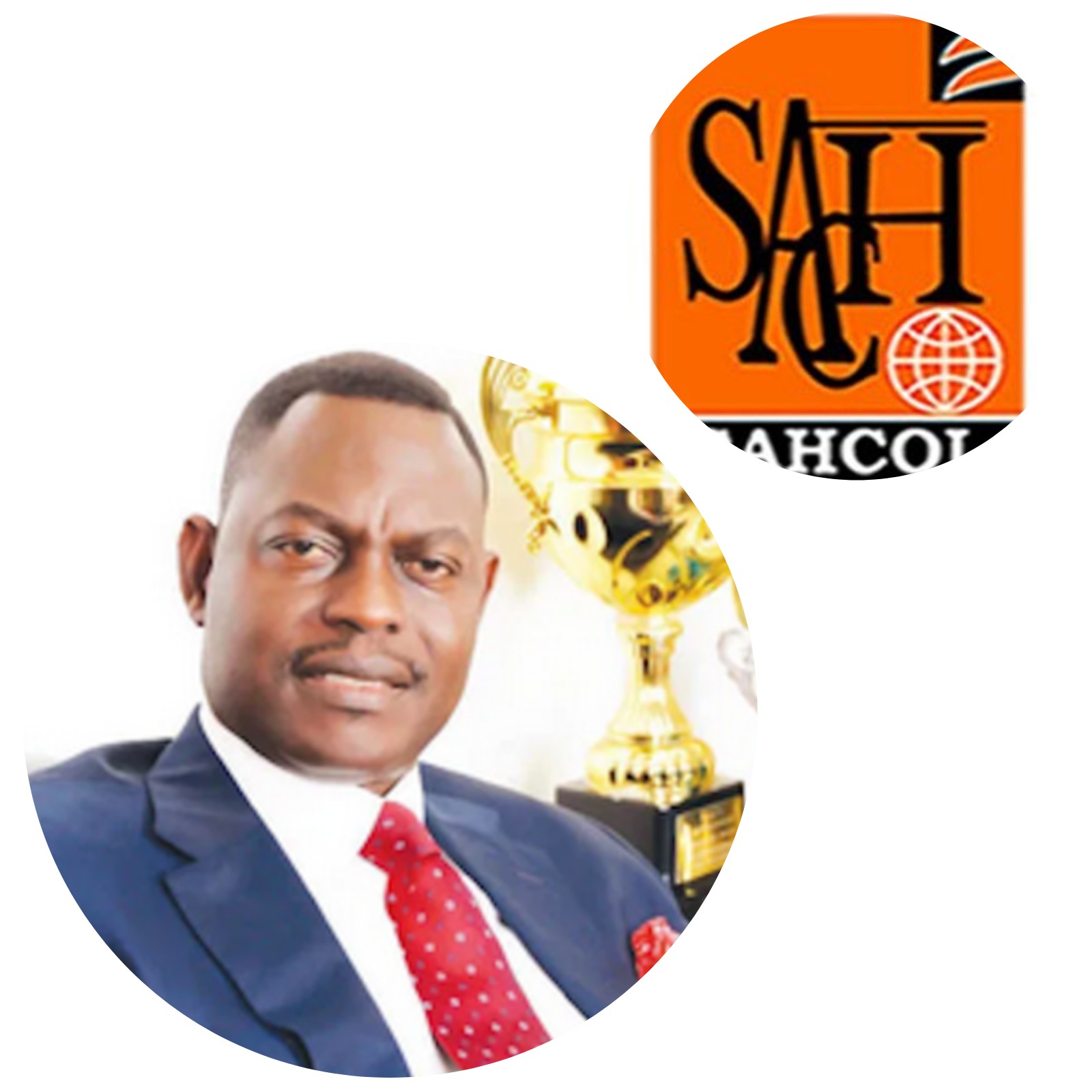 Ex-employees of Taiwo Afolabi’s Skyway Aviation Handling Company (SAHCO) have complained about not receiving their severance compensation 11 years after the company was privatized.

Touchaheart blog reports that SAHCO which has since gone public was an arm of the defunct Nigerian Airways which was sold to SIFAX Group in 2009. Taiwo Afolabi is the chief executive officer (CEO) of SIFAX Group.

But the ex-workers who are 982 in number said no fewer than 15 of them have died fighting for their entitlement while many of them are currently incapacitated.

They however gave the company and the Bureau of Public Enterprises (BPE) one week to pay their entitlement, saying failure to do so would disrupt SAHCO’s operation in 22 airports across the country.

Chairman of the former SAHCO retirees, Ochai Adamu, who spoke with newsmen at the Murtala Muhammed Airport, Lagos, asked the BPE to intervene in the matter immediately, adding that SAHCO has handed off payment of the benefits.

He said the entire benefit was N3.5bn but was later reduced to N1.8bn, adding that none of the workers has got any money since 11 years.

Daily Trust reports that aviation unions comprising the National Union of Air Transport Employees (NUATE) and the Air Transport Services Senior Staff Association of Nigeria (ATSSSAN) had on 31st of August wrote a letter to SAHCO that the continued refusal to pay the benefit of the affected workers “is a recipe for industrial crisis in the company.”

“We are constrained, therefore, to inform you that our unions can no longer wait helplessly and hopelessly as these victims die one after another without enjoying the benefits of their labour,” the unions said in the letter signed by the General Secretary of NUATE, Comrade Ocheme Aba, and Deputy General Secretary, ATSSSAN, Comrade Frances Akinjole.

But SAHCO in a reply to the letter insisted that the redundancy claim by the ex-workers is for the number of years they worked for the federal government and not for SAHCO, and directed that the threat should be directed to the appropriate quarters.