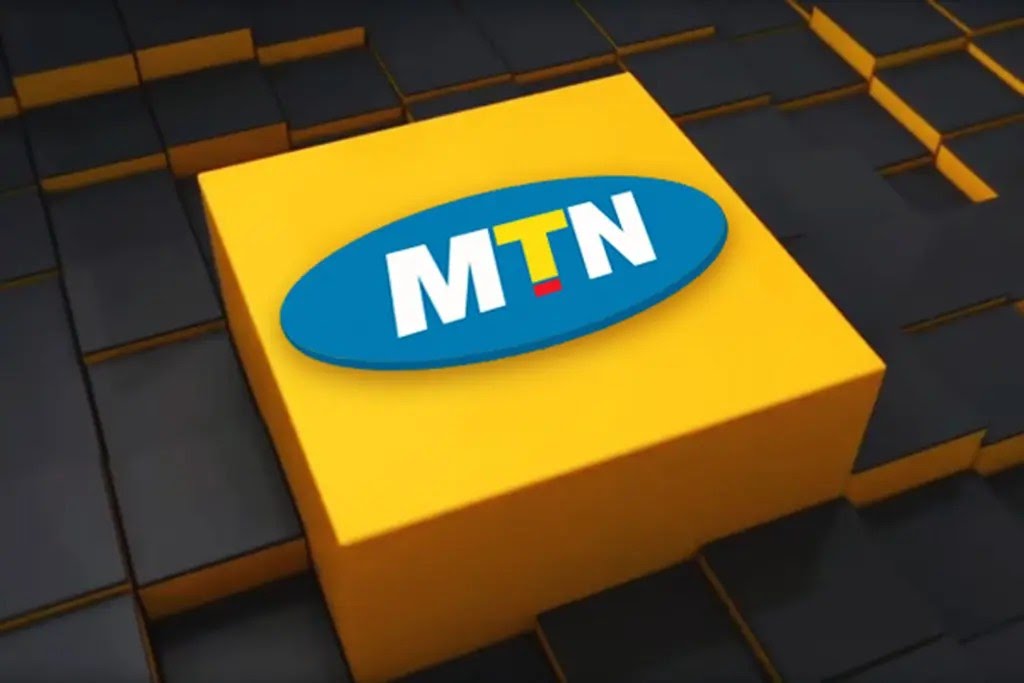 Millions of Nigerians on Saturday were unable to access the call, data and SMS services of Nigeria’s largest telecommunication company, MTN Nigeria.

MTN has over 77 million subscribers, according to latest industry statistics from the Nigerian Communications Commission.

Some users said even after restarting their phones several times they were unable to make, receive calls and access the internet.

MTN is yet to issue an official statement, even as The Gazette tried repeatedly to reach the telecommunication company for comments but the lines

The company which began its Nigerian operations in 2001 recently celebrated its 20th anniversary in August.

The affected lines are currently displaying ‘Emergency calls only’.

A spokesman for MTN Funsho Aina said in a message that the company has been experiencing a downtime, but will soon restore services to customers.

Although some subscribers reported that the outage has been resolved as of 6pm on Saturday, others are still encountering difficulty using MTN to call and browse.