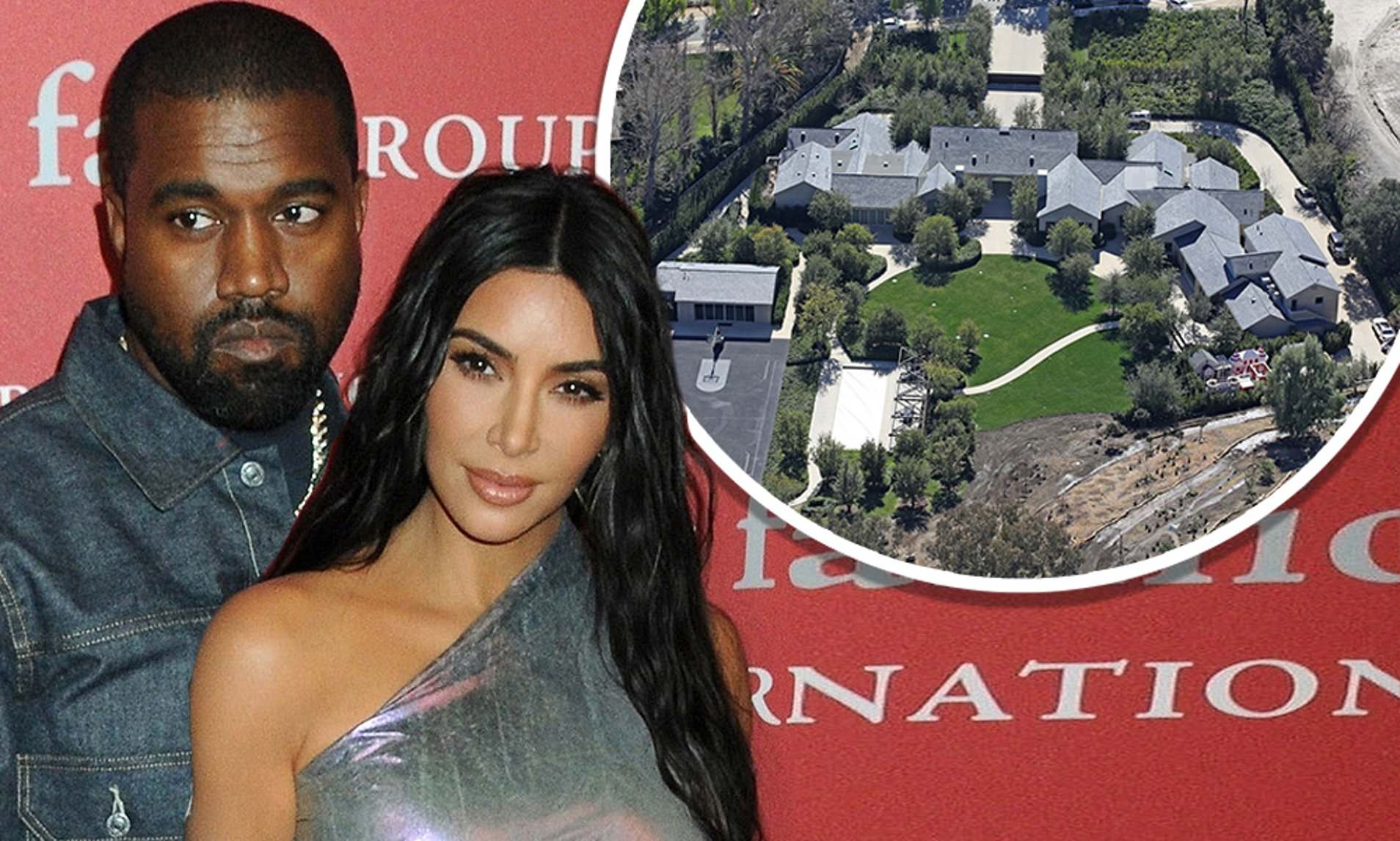 In The Wake Of Kanye West’s Divorce, Kim Kardashian Will Receive A $60 Million Home

Touchaheart Nigeria reports that as part of their divorce, Kim Kardashian will receive the $60 million Hidden Hills Estate she shared with Kanye West.

Despite the fact that the couple appeared to have reunited in recent weeks, leading some to believe the divorce might be called off, the divorce is still ongoing, according to court documents filed on Tuesday.

Kim and her children have been living on the property since she filed for divorce in February, according to TMZ.

Kanye took the lead in reconstructing the property from the ground up after the couple purchased it for $40 million in 2014. According to the article, Kim and Kanye had a very pleasant time negotiating for the house.