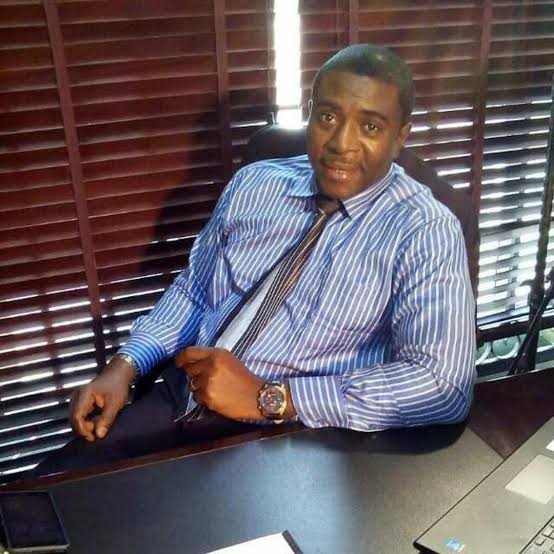 Nigerian actor, director, and producer Bob-Manuel Udokwu has explained why he is not the anchor for this year’s Gulder Ultimate Search.

The actor revealed this in a chat with The Whistler where he explained that he anchored the program for five different seasons making him the longest anchorman of the show.

Udokwu said the organizers of the show decided to introduce a little twist in the presentation of the show of which he was not a part of,

He however, revealed that he is not totally out of the show as he will be making celebrity appearances.

He said: “You mentioned that I’m always involved in Gulder Ultimate Search but not in this year’s show. Let set the record straight. GUS started in 2004. I became the anchor of the show in Season 4 in 2007 and anchored it for 5 out of a total of 10 years. (2004 – 2013), thus making me the longest anchorman of the show. The show is coming back this year after seven years break.”
“The organizers decided to make some changes in the presentation of the show by introducing a Task Master along with the Anchor. I am playing non of the roles above but I will be making celebrity appearances in this year’s show as a mark of honor. So, I’m not totally out of Gulder Ultimate Search.”

Touchaheart blog recalls the first edition of the show was held in 2004 and ran for eleven seasons with a celebrity edition that was aired in 2010. The GUS series is also the very first local content reality TV program in Nigeria.

It is a survival-based reality show where the contestants struggle against each other in the harsh terrain of the jungle where they are camped with a balance of wits and strength.

The reality TV show is set to commence from this Saturday, October 16, 2021, and will run till December 19, when the grand finale will hold.