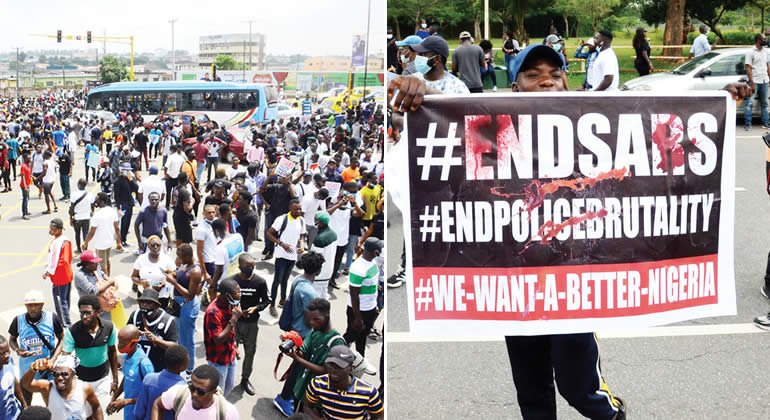 The Lagos Police Department is reportedly putting on a show of force at the Lekki Tollgate in response to the scheduled #ENDSARS Memorial Protest.

Touchaheart previously reported that Folarin Falana, AKA Falz, a well-known Nigerian rapper, has stated that Nigerian youngsters will not be hushed by anyone.

This online news outlet has learned that young people have pledged to hold another rally to commemorate a year of protests against police brutality and corruption.

According to The Nation, Lagos Police have begun a show of force ahead of tomorrow’s planned demonstration.