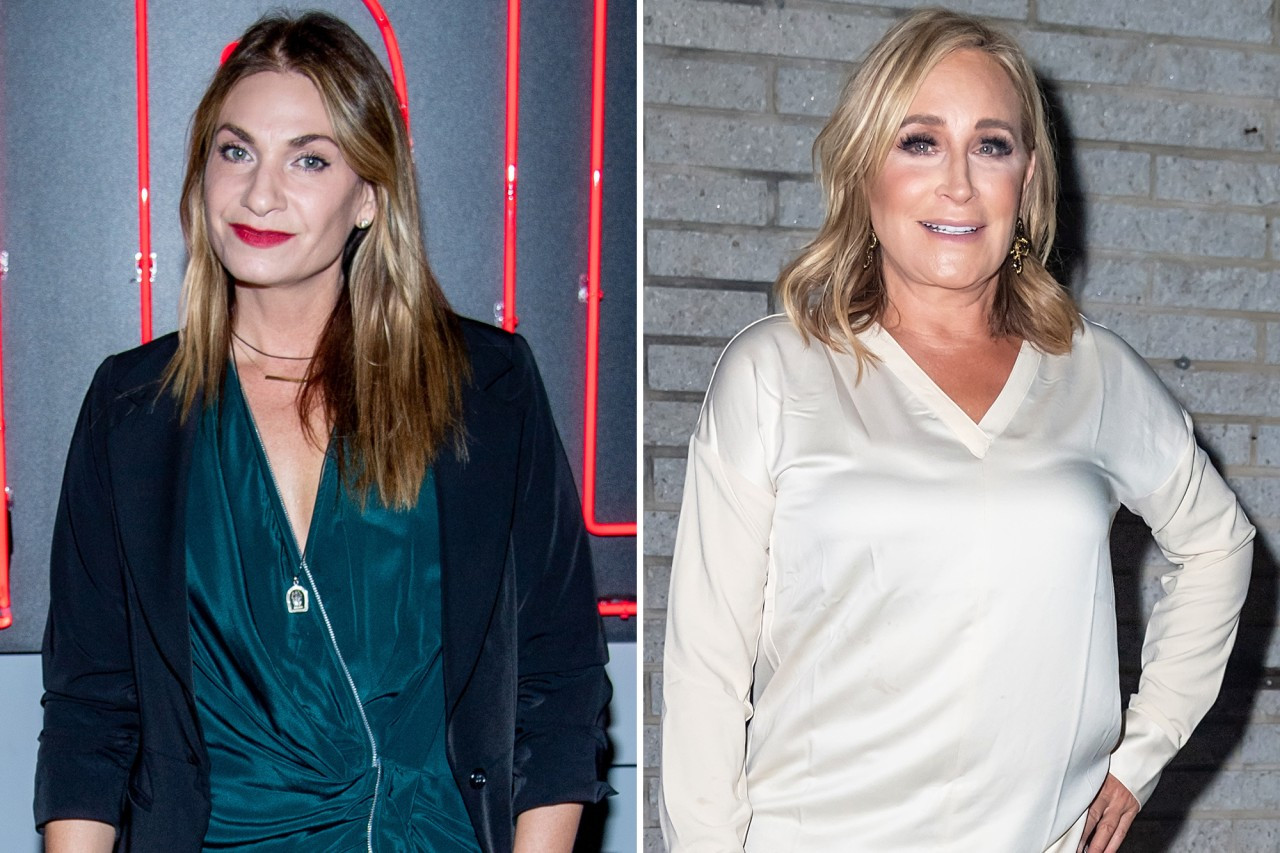 “Not All Diamonds and Rosé: The Inside Story of the Real Housewives from the People Who Lived It,” Dave Quinn’s bombshell new tell-all book, claims the reality TV star.

Thomson, 51, detailed the alleged incident in a portion of the book devoted to the cast of “RHONY’s” Season 7 trip to Atlantic City.

Morgan made Heather and co-star Kristen Taekman, 44, wait in the foyer of her New York City townhouse as she prepared to meet them downstairs to board a limo that would take the group to New Jersey’s oceanside destination, according to a video of the trip that was featured on Bravo.

Recounting what happened during the trip, Heather said;

“It was at that point that I turned on Sonja, because I had physically carried her home.”

“I’d scraped her from the carpets.” I had escorted her from a vestibule where she had been allowing men to place lit cigarettes in her vagina.

“I’d gone out of my way for that woman. And now we’re on our way to Atlantic City. We all arrived at her residence, but the limo had not yet come. It was also raining outside. We couldn’t get in because she wouldn’t let us.”

In Quinn’s book, Morgan did not mention Heather’s anecdote. The fashion designer did, however, explain why she never came down to check on Thomson and Taekman, who were loitering near her front door.

“I was upstairs, and my sister called me to tell me someone we knew had died.

“She was scheduled to come and look after my daughter [Quincy], but she couldn’t due of this death. I didn’t have a housekeeper, and my daughter wasn’t filming, so anything might go wrong.”

Morgan explained that she didn’t want to leave her teen daughter alone since she “might be kidnapped.” Thomson was “fake” when she “decided to come in and video and say, ‘We’re outside and we’re freezing,'” she continued.