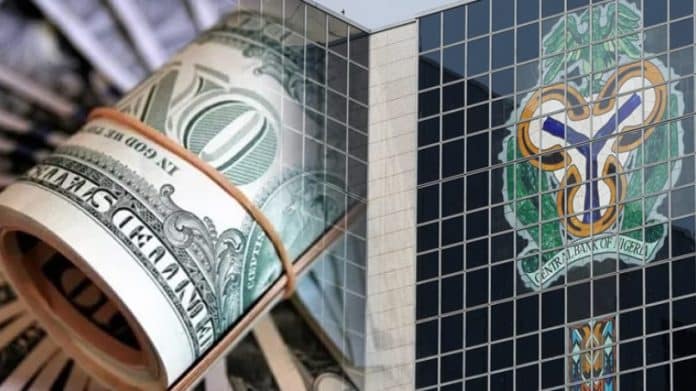 Today, October 25, 2021, the Naira has risen dramatically on the illegal market.

Touchaheart reports Nigeria’s official currency, the Naira, increased on the parallel market, often known as the black market, on Monday, October 25, trading at 570 per dollar.

On the official market, the local currency stayed unchanged as dollar supply increased by 134 percent. Meanwhile, the International Monetary Fund (IMF) has linked the drop in diaspora remittances to the country’s foreign exchange market volatility. Nigeria’s foreign reserve was at $40 at the end of the day. On Wednesday, October 20th, 2021, the reserve position increased by $377.04 million to $76 billion. On Wednesday, the country’s foreign reserve grew by 0.93 percent to $40.39 billion, up from $40.39 billion the day before.

Meanwhile, according to Touchaheart Nigeria, the development comes a week after Nigeria’s Vice President, Prof. Yemi Osinbajo, urged the Central Bank of Nigeria (CBN), led by Godwin Emefiele, to allow the naira to reflect market realities.

According to the Vice President, the exchange rate is artificially low, discouraging foreign investors from pouring money into the country.

“It is stopping this huge arbitrage of over N160 per dollar that the Vice-President was talking about. Such a massive difference discourages doing proper business, when selling the dollar can bring in 40% profit!