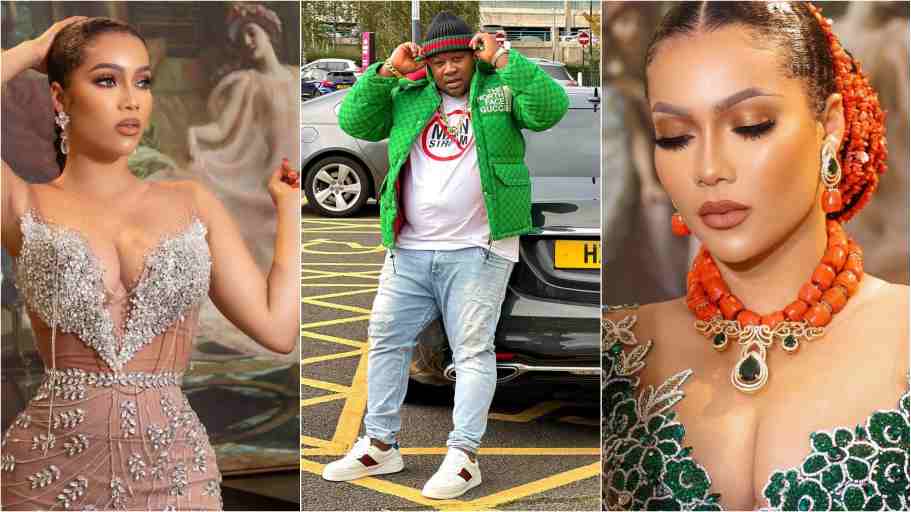 Pascal Okechukwu, also known as Cubana ChiefPriest, a Nigerian famous bartender, has accused Maria Chike Benjamin of having an affair with his sister’s husband.

An enraged Chiefpriest took to Instagram on Sunday with a call-out post accusing the reality star of having a relationship with his brother-in-law.

He also accused Maria of sending threatening texts to his sister, as well as brazenly flaunting expensive presents that another woman’s husband had procured for her.

Chiefpriest also chastised his brother-in-law for having an affair with a side-kick and allowing her to threaten his wife.

He posted a video of Maria and his brother-in-law hanging out in Dubai with his call-out message.

Netizens reacted angrily to the message, with many following Chiefpriest in pointing accusing fingers at Maria.