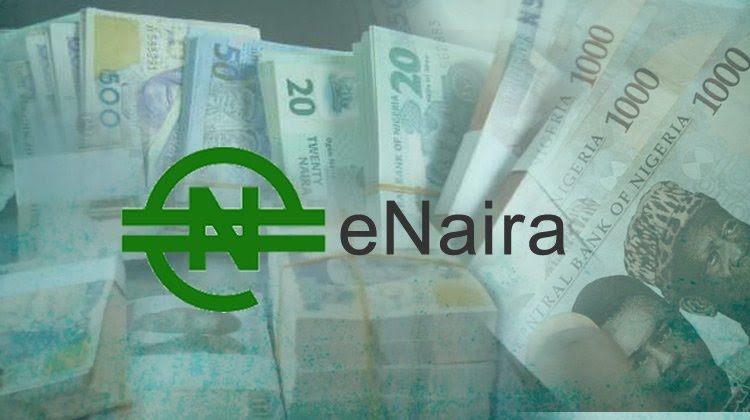 After 100k Downloads, the E-Naira Speed Wallet vanishes from the Google Play Store

Touchaheart Nigeria reports that the Google Play Store listing for the E-Naira fast wallet has vanished just 48 hours after it was first published.

However, according to our source, the eNaira merchant wallet, which is geared for companies, is still operational and has had over 10,000 downloads on the Google Play Store for Android users.

The eNaira fast wallet was still operating but has been upgraded, according to the Apple App Store.

Users must first download the eNaira’s’speed wallet,‘ which allows them to execute transactions quickly and easily. It is a distributed ledger that maintains and manages the eNaira in digital storage.

As of Tuesday evening, the fast wallet had a 2.0 rating from 2, 150 reviews, with many users complaining of bugs.