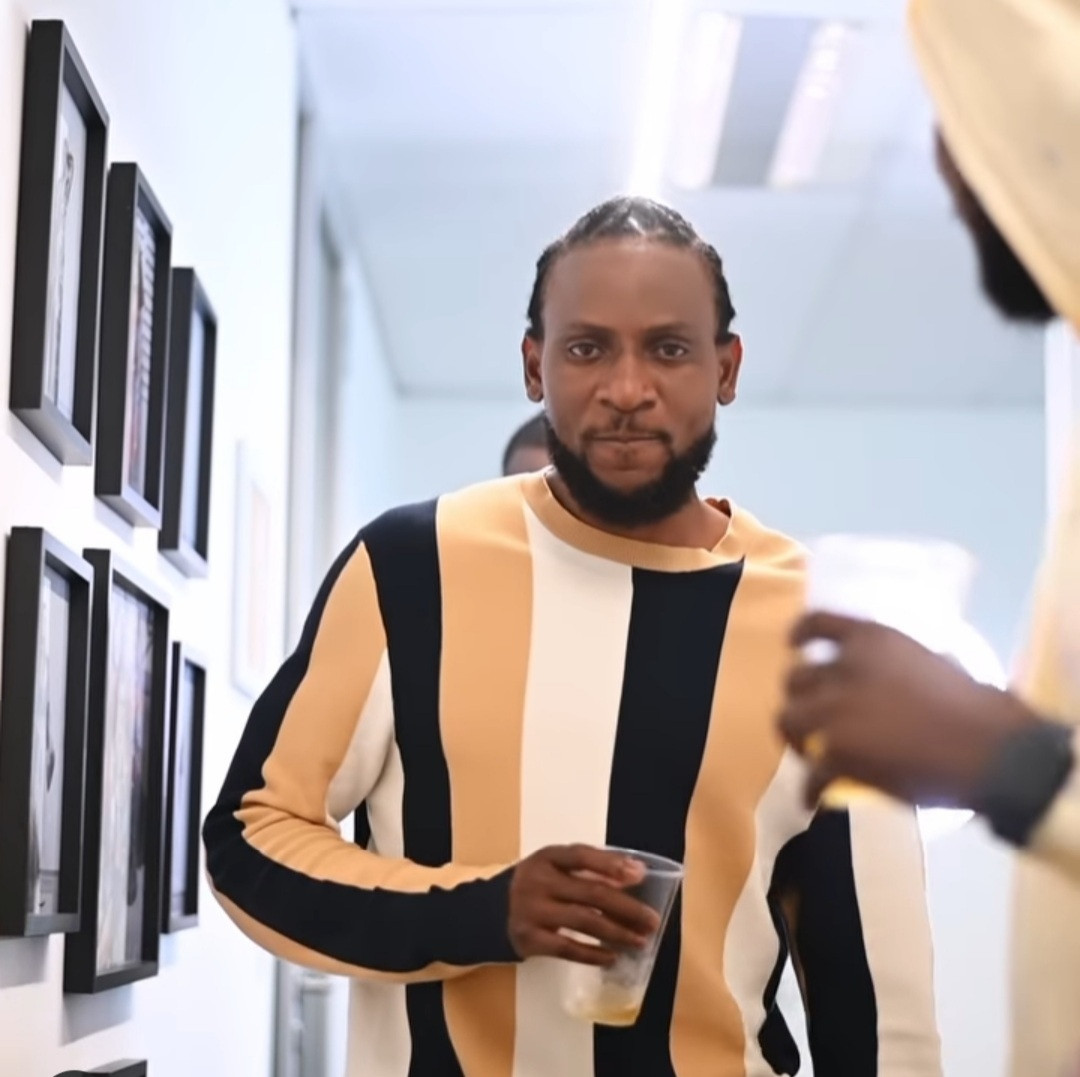 BBNaija’s Omashola Finally Speaks Up, See What He Says

After fans showed concern about Omashola’s well-being, he issued a statement.

Recently the former Big Brother Naija reality star had posted on Instagram, implying that he was depressed.

People were concerned because he then ceased being active on social media.

He’s recently admitted on Instagram that he’s having some challenges, but that he’s getting better.

He expressed gratitude to his supporters and others who were concerned about his well-being.

In this article:BBNaija's Omashola Finally Speaks Up, BBNaija's Omashola was spotted wearing rags in the middle of a street days after he cried out about depression, i am fine omashola says, Instagram, is omashola better now, Omashola, omashola is fine he says, See What He Says, Social media, update on omasholas health, was he in bbnaija, what happened to omashola, who is omashola