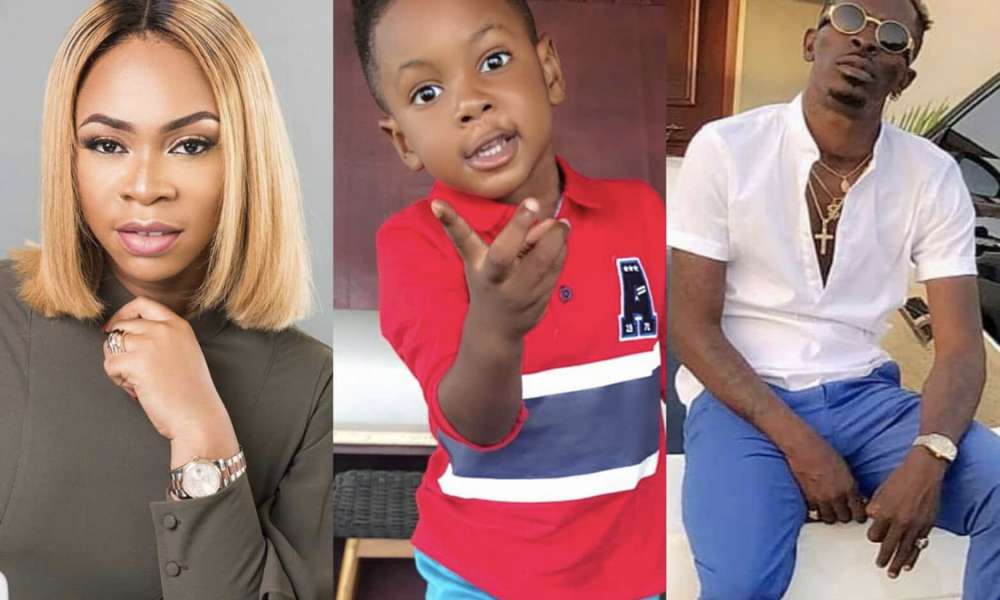 After Shatta Wale proposed to her on stage a few weeks ago, Shatta Michy stated she had to almost run out of his house.

Despite Shatta Wale’s affluence, she alleges she rushed out without picking up any of her belongings. She wasn’t dressed and wasn’t wearing sandals when she went. Her son Majesty was clothed in only boxers, while she wore a bathroom robe.

She’s speaking up because she’s tired of the media portraying their relationship as perfect.

Because she was entirely dedicated to Shatta Wale, Shatta Michy blamed herself for their split.

“It became worse after the proposal, it became unbearable,” she claimed. “That’s the only term that comes to mind.”

“What you guys don’t know is I literally ran and left my clothes, I did not carry chalewote (slippers). I did not carry one outfit or dress. Not a wig, I was in a bathroom robe, and my son was in boxers.”

“Nobody knows this. I’m tired of [the relationship] being made to look like everything was good. They don’t know what happened and I just got up and left. No!”

She went on to add that: “for me to run and leave my clothes, it was an unbearable situation. I loved him too much.”