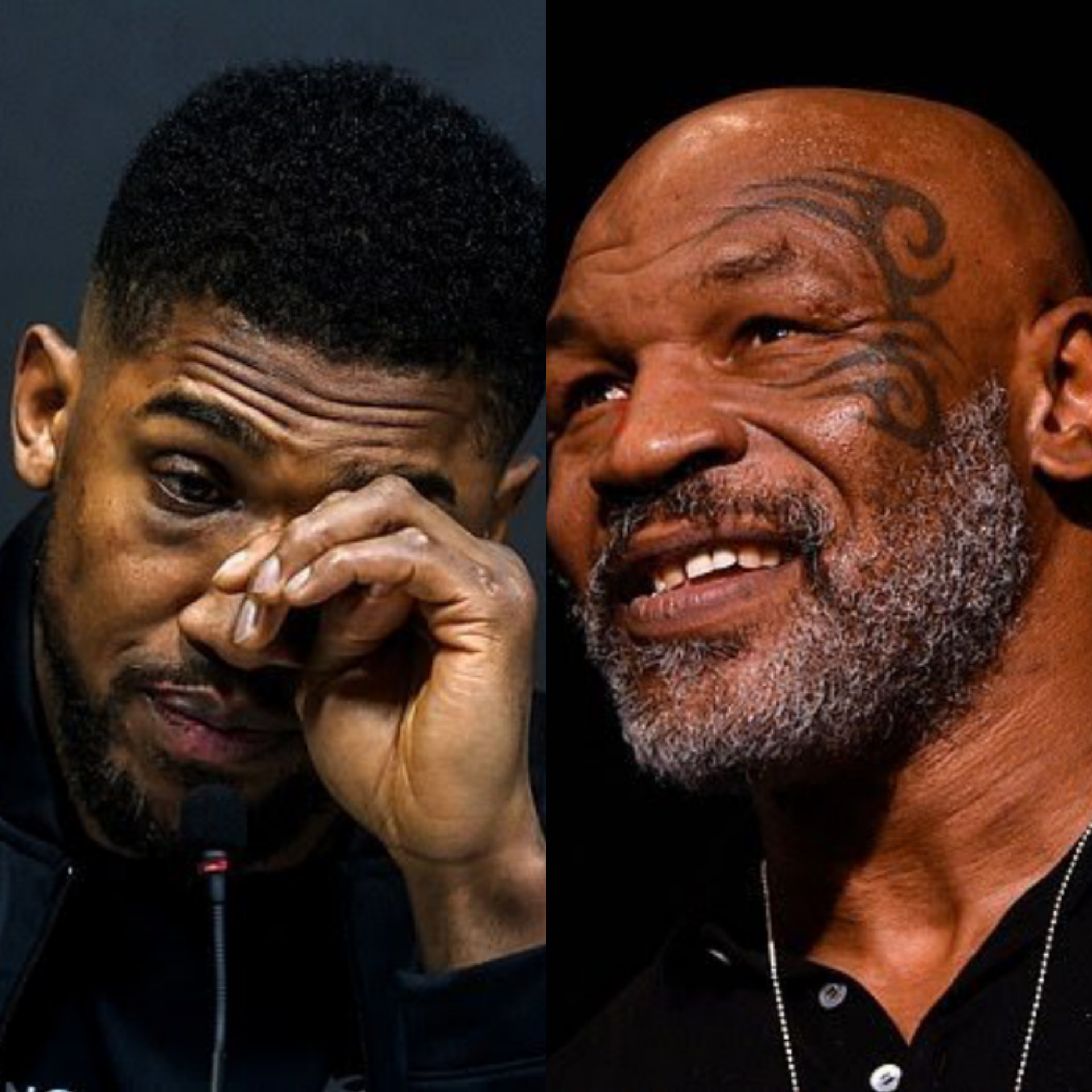 Mike Tyson Says Training Anthony Joshua for His Rematch With Oleksandr Usyk Would Be An “honor.”

Touchaheart Nigeria reports that Mike Tyson, a boxing legend, has stated that training with Anthony Joshua and assisting him in his preparation for his rematch with Oleksandr Usyk would be a “honor.”

On Sunday morning, November 7, Tyson hooked up with Joshua’s promoter Eddy Hearn during Canelo Alvarez’s fight with Caleb Plant in Las Vegas, and was ecstatic when a reporter suggested he train with Joshua, who lost his championships to USyk in September. ‘That’d be an honour.

Not to fight, but to help each other – that’d be awesome,’ Tyson said, via the Sun. Tyson also urged Joshua and Deontay Wilder, who was defeated by Tyson Fury last month, to keep their spirits up following their recent losses.

‘He has so much potential, he should not be depressed,’ he said.

‘Him and (Deontay) Wilder should not be depressed and give up on the world.’

Joshua’s promoter, Eddie Hearn welcomed the idea of Tyson working with Joshua, as long as Tyson doesn’t fight Joshua during training. “Of course. He’s been there, he’s seen it, he’s done it all!’ Hearn said before cheekily adding: ‘No sparring though!’