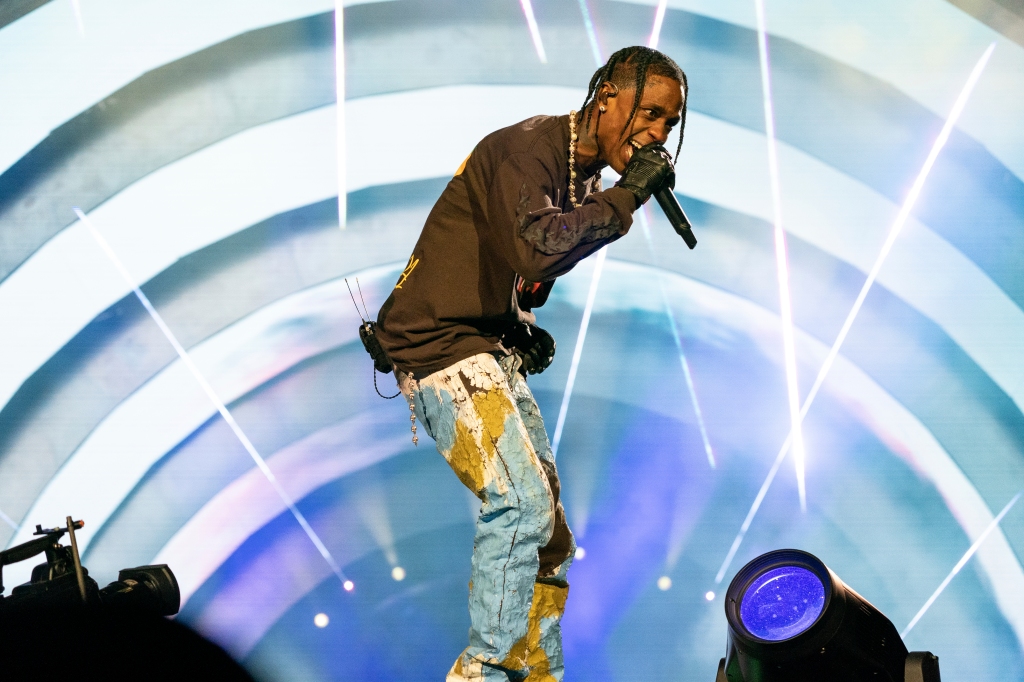 Authorities said at least eight people died and hundreds more were hurt at the sold-out event. The 100,000 tickets for the event sold out within an hour of going on sale in May.

Touchaheart Nigeria reports that Travis Scott started the Astroworld Festival in 2018, but it was canceled in 2020 due to the COVID-19 pandemic, as was the case with most other significant events.

General admission tickets for the 2019 festival cost $179 for a two-day pass, according to XXL Mag.

The cost increased to $300 this year, with an additional $65 in fees. Fans who wanted the Stargazing VIP treatment had to pay $725 + $69 in addition to the ticket price.

The No Bystander VIP treatment cost $1,000 plus a $78 fee for those who wanted to indulge a bit.

The Sicko Mode hitmaker, on the other hand, will issue reimbursements to all attendees of the outdoor festival.

According to ABC13, a pair of Astroworld Festival concertgoers decided they needed to leave after Scott’s first song on stage because breathing was becoming difficult.

That’s when Zachary Scott and Kaia Redus said they tried to push their way out of the crowd but had to rely on the help of a few of other concertgoers. “Astroworld was totally different. It was like a concert from hell,” said Scott.

A day after the incident, Houston municipal officials said that 13 of the 25 victims who were taken to hospitals were still being treated by doctors. Five of the patients were under the age of 18 years old.

This follows the filing of cases in Houston courts over the deaths and injuries related to the Astroworld Festival, which was established by rapper Travis Scott.