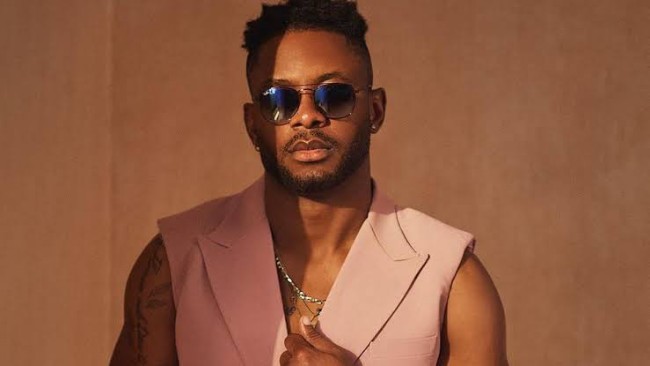 How Cross Got Arrested In South Africa

The reality TV star, who is on his first visit to the country, said that he was detained by police for violating the curfew.

The reality TV star and singer rushed to Twitter to claim that he was unaware of the curfew and that when confronted by law enforcement personnel, he lied and claimed to be a native of the country named Siyabonga.

He also informed his devoted admirers that he is no longer detained by the South African police.

Cross tweeted, “So SA, I got stopped by your police. Apparently, there’s a curfew. They took me to their office. So guys I tell them say I get SA name called Siyabonga and my first time in SA and they smile and I think they wan let us go ooo Omo Japa Japa. My bed they call me thanks guys we free now.” (sic)