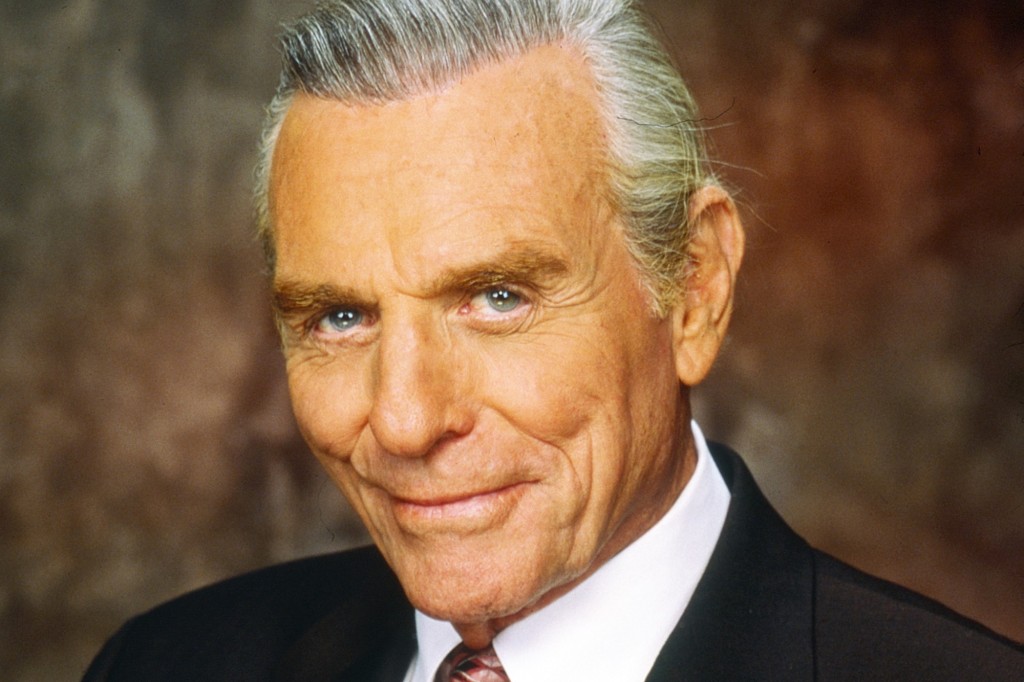 Jerry Douglas, Star Of ‘The Young And The Restless,’ Dies At The Age Of 88

Touchaheart Nigeria reports that Jerry Douglas, who was best remembered for his role on The Young and the Restless, died at the age of 88.

Douglas took over from Brett Halsey as John Abbott, the patriarch of the Abbott family, on the CBS TV series in 1982.

While Jerry Douglas’ death was presented on the program in 2006, he continued to emerge as hallucinations witnessed by other characters until his final appearance in 2016.

The actor died on November 9 after a brief illness, according to his family, and Anthony Morina, executive producer of The Young and the Restless, paid tribute in a statement.

‘On behalf of the entire company of The Young and the Restless, we send our deepest sympathies to the Douglas family on the passing of Jerry Douglas,’ he said.

‘Jerry came to Y&R in 1982 with an impressive resume of credits. Our show was lucky to have an actor of his caliber join the Y&R cast and introduce the audience to the iconic Abbott family.

His contribution to the legacy of Y&R as Abbott family patriarch, John Abbott is still felt to this day. He will be sorely missed.’

Douglas has roles in films such as Avalanche, The Godson, and Mommie Dearest, as well as television shows such as Melrose Place, Arrested Development, The Rockford Files, and Mission: Impossible.

On Friday, November 12th, he would have turned 89 years old. Several people have paid tribute to the late actor, including TV host Jillian Barberie, who tweeted: ‘Jerry Douglas was one of a kind. Classy, with a wicked sense of humor. My heart goes out to his family. Love you Kym,’ referencing Douglas’ widow, TV host Kym Douglas.

Douglas’ The Young and the Restless co-tar Kate Linder also wrote: ‘I had the pleasure of working with #JerryDouglas for #manyyears @YRInsider #yr my heart and thoughts are with Kym and the entire Douglas family. #rip #youwillbesorelymissed.’