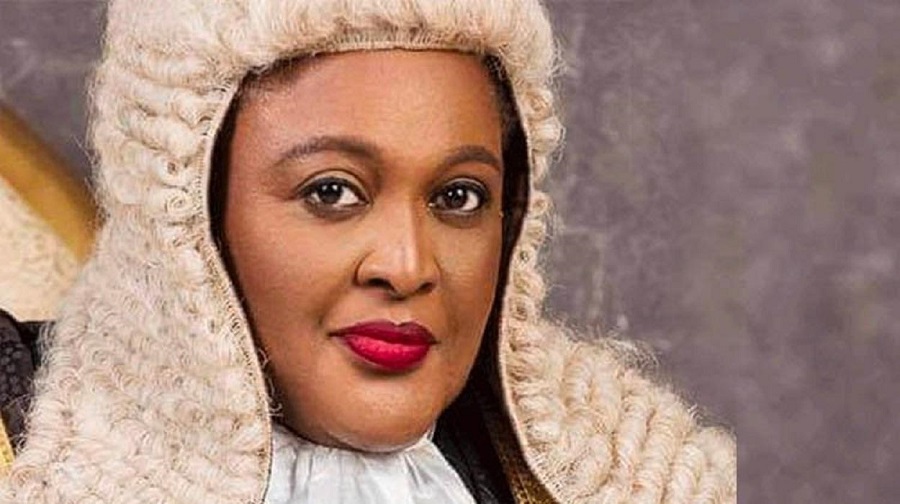 On October 29, 14 people were arrested by the Nigerian police high command for reportedly raiding the house of Supreme Court judge Justice Odili.

Touchaheart Nigeria reports that Syndicates from the police force, the military, journalism, and the legal profession are among the accused.

Lawrence Ajodo, a fictitious Chief Superintendent of Police, Stanley Nkwazeme, a journalist for one of the national daily, and an Islamic scholar are among the suspects.

On Thursday, November 11, police spokesman Frank Mba paraded the suspects in Abuja, explaining that they were apprehended after a quick investigation by the police.

Seven of the suspects, including two troops, are still on the loose, according to him.

He promised that all fugitives would be captured.

The illicit operation’s boss, according to Mba, is a fictitious Chief Superintendent of Police.

The perpetrators, he claimed, are loose canons and document forgers who worked on their own and were not hired by any ministry of justice officials.