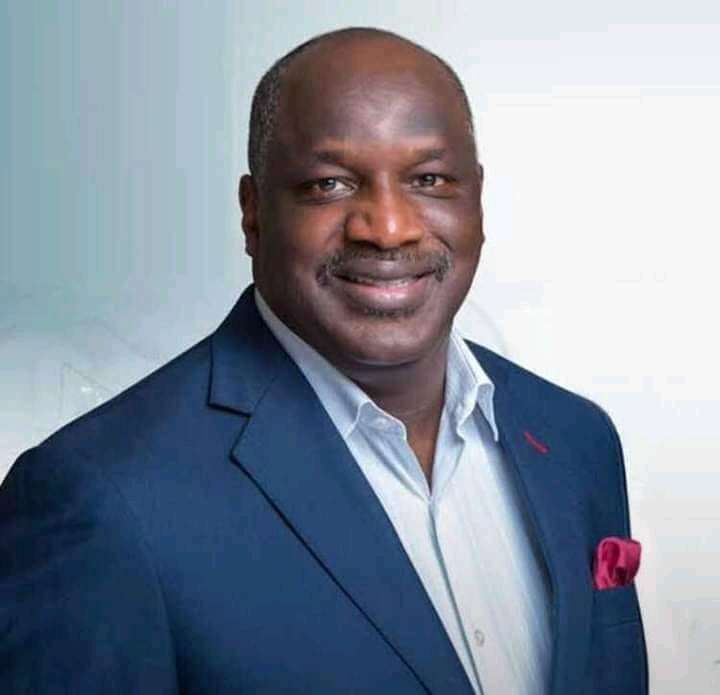 According to this online media, the politician died on Saturday evening after he collapsed in his office in Abuja.

He was reportedly taken to a hospital where he died.

Touchaheart blog gathered that he was said to have not shown any sign of illness before his death.

Gbenga, aged 58, was the son of renowned economist, the late Sam Aluko.

He was a governorship aspirant on the platform of the All Progressives Congress (APC) in Ekiti in 2018.

Aluko was a member of the national Assembly from 1999 to 2003 on the platform of the Peoples Democratic Party (PDP).