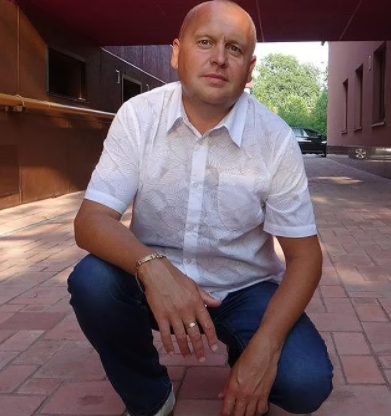 Passenger Takes His Life In An Airplane Toilet During Flight

Touchaheart Nigeria reports that on a flight from the Egyptian resort of Sharm El Sheikh to Samara, Russia, a Russian tourist committed suicide.

Alexander Dokshin, 48, got up and went to the restroom during takeoff, while passengers and staff belted their seats and buckled their belts.

After around 15 minutes, flight attendants noticed the passenger had vanished and proceeded in search of him.

They attempted to open the toilet door, but it was jammed. Passengers assisted the cabin crew in removing the door from its hinges, where the man was discovered unconscious.

Three medical doctors on board attempted but failed to resuscitate the victim.

The jet subsequently made an emergency landing at Cairo’s closest airport, where paramedics pronounced the father-of-one dead.

Prior to his death, passengers seated near the deceased guy said that he was acting strangely and talking to himself on the trip.

After an automobile accident in Thailand, the man’s relatives verified that he indeed suffer from mental illness.

The man’s body was placed into the luggage compartment of the plane and the flight continued to Samara with his body and other passengers after a five-hour delay while the death was investigated.