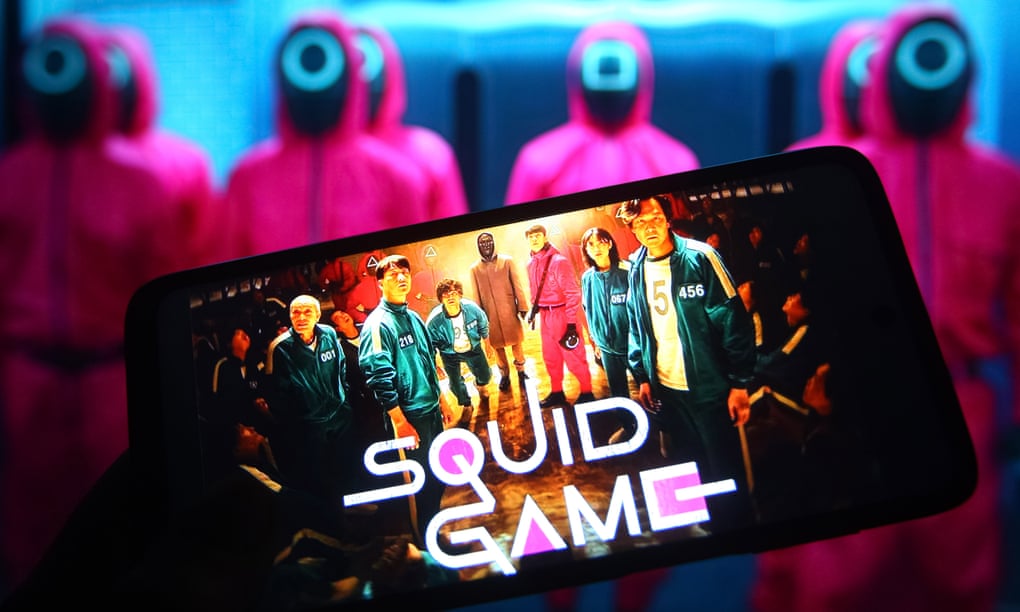 Touchaheart Nigeria reports that according to reports, a North Korean man has been sentenced to death by firing squad. What was his crime? Using USB devices and SD cards to smuggle copies of the hit Netflix show Squid Game into the nation.

According to a report from Radio Free Asia (via Kotaku), the man suspected of smuggling the show into North Korea has been captured and will face the harshest punishment possible.

According to the network, a student who bought a USB drive holding the show was sentenced to life in prison, while six others who simply viewed it were sentenced to five years of hard labor. The school’s staff has also been fired, and they may be forced to work in the mines.

“This all started last week when a high school student secretly bought a USB flash drive containing the South Korean drama Squid Game and watched it with one of his best friends in class,” a source in North Hamgyong province’s law enforcement told RFA.

“The friend told several other students, who became interested, and they shared the flash drive with them.

Finally, it appears that government censors got an anonymous tip and took strong action against all those involved.

So, what precisely is the issue with North Korea’s Squid Game? The Washington Post reported earlier this month that the Netflix series, directed by South Korean director Hwang Dong-hyuk, depicts a “unequal society where the strong exploit the weak” and is a reflection of “South Korean capitalist society where mankind is annihilated by extreme competition,” according to a state-run North Korean website. So they’re not fans.

But it’s not only Squid Game. Any North Korean individual who watches South Korean media is still breaking the law.

North Korea enacted harsh new regulations prohibiting the consumption of South Korean entertainment in January of this year, with penalties ranging from fines to up to 15 years in a labor camp to the death penalty.

“Law enforcement is not playing around with the new law, and they are fiercely trying to root out every instance of capitalist culture,” a source previously told RFA.