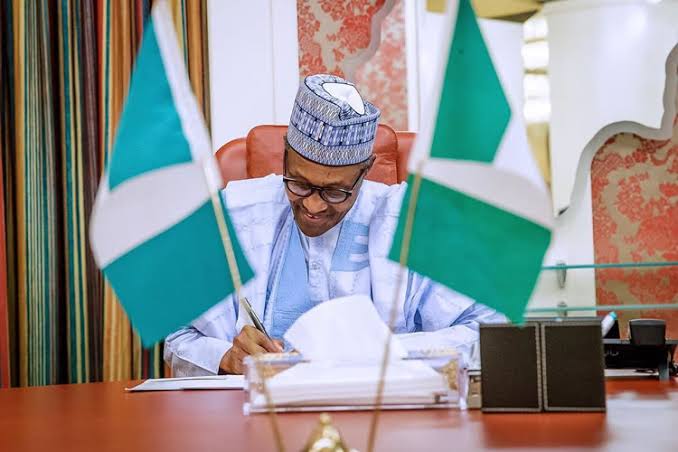 In 2022, the Federal Government plans to spend N190 billion on the national census

Touchaheart Nigeria reports that the Federal Government has set up N190 billion for the national census to be held in 2022.

This was revealed on Wednesday by the Senate Committee on National Population and National Identity.

The sum is included in the 2022 budget, which is now being debated in the National Assembly.

Senator Sahabi Alhaji Ya, the committee’s chairman, said this during the defense of the 2022 budget of agencies under his panel’s jurisdiction.

“Over N190bn has been budgeted for the exercise. We’re waiting for the president to proclaim when the activities will commence.”

“They thought it’s the best time. They must have done their calculations and the president is ready to conduct the National Census by 2022.”