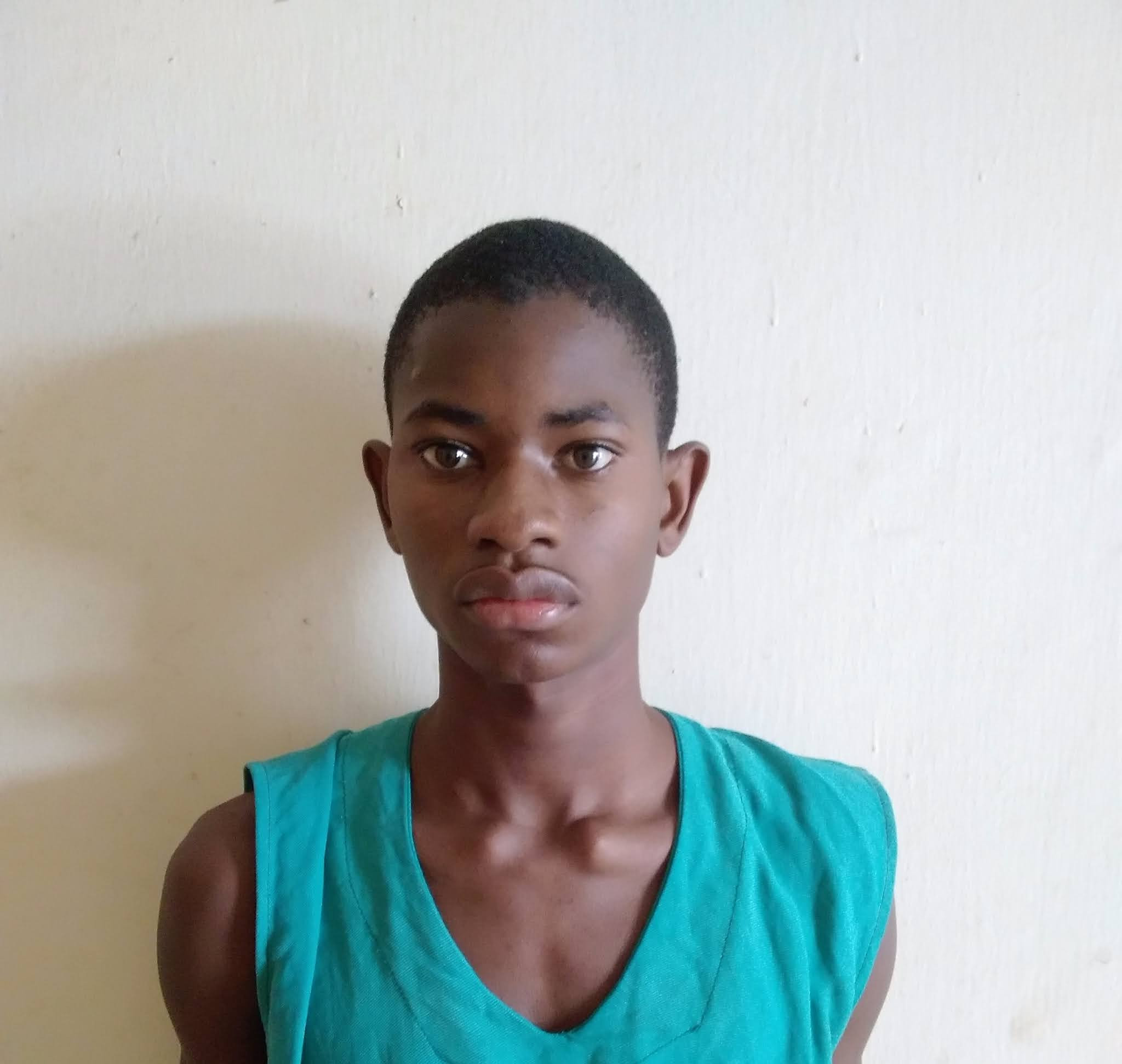 On Monday, November 29, a Chief Magistrate Court in Yola, Adamawa State, placed Muhammed Zubairu, a 21-year-old photojournalist, in jail detention for the death of his pregnant girlfriend, Miss Sane Fidelis.

Touchaheart Nigeria reports that Muhammed, of Sabon Pegi, Mayo Belwa Local Government Area, was charged with criminal conspiracy and causing death by an act done with the intent to cause abortion, in violation of the penal code sections 60 and 204.

Miss Fidelis was impregnated and died while attempting to abort the pregnancy, according to the suspect.

He was accused of conspiring with a buddy and administering the medications to the dead in order to carry out a covert abortion, which resulted in her death.

Miss Sane Fidelis, who was given the medications with the goal of killing the baby, suffered medical complications and died at a specialised hospital in Yola.

On the 4th of November, 2021, the deceased’s sister, Siyona Fidelis, reported the crime to the police in Mayo Belwa LGA, and the accused individual was captured.

The defendant claimed that he only had sexual contact with the dead on three times, and that when the girl informed him of her pregnancy, he provided her with medication to kill it.

He went on to say that he provided her the medications and requested her to take them to prove that she honestly took in for him.

After taking the medications on the spot, the deceased began to complain of stomach pain and died as a result of complications.

When asked to enter a plea, the defendant told the court that he committed the offense as charged after hearing the prosecution, ASP Francis Audu, read the First Information Report to him.

ASP Francis requested that the case be adjourned so that the prosecution may prepare the case file and send it to the DPP for legal advice.

In his ruling, Magistrate Alheri Ishaku ordered the defendant’s remand in jail custody and delayed the case to December 13, 2021.