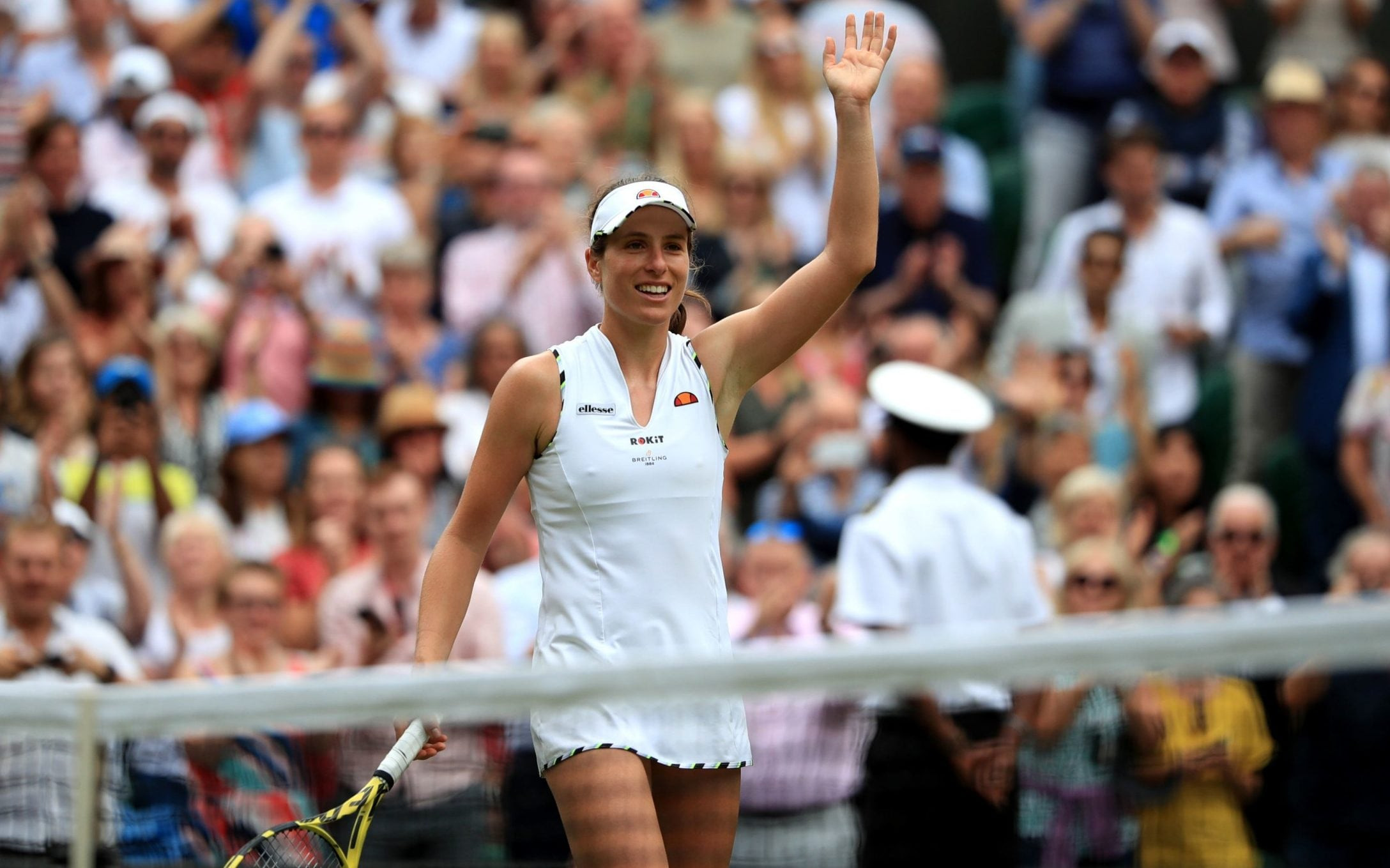 Johanna Konta, the former British No. 1, has announced her retirement from tennis.

Touchaheart Nigeria reports that over the last few years, the 30-year-old has struggled with a severe knee ailment, and his ranking has dropped to 113.

With a tweet titled “Grateful,” Konta announced the news on social media.

“My playing career has come to an end, and I am so incredibly grateful for the career that it turned out to be.

“All the evidence pointed towards me not “making” it in this profession. However, my luck materialised in the people that came into my life and impacted my existence in ways that transcended tennis.

“I am so incredibly grateful for these people. You know who you are.

“Through my own resilience and through the guidance of others, I got to live my dreams. I got to become what I wanted and said as a child.

“How incredibly fortunate I count myself to be. How grateful I am.”

Konta, who migrated to the UK with her Hungarian parents when she was 14 years old, hangs up her racket after accomplishing feats that no British women’s player had done in more than 30 years.

She won four WTA titles and advanced to the semi-finals of three Grand Slams, including that incredible run at Wimbledon, where she was defeated by Venus Williams on Centre Court.

She had a successful year in 2019, reaching the quarterfinals of three consecutive grand slams, but has struggled with tendinitis in her knee and other health difficulties since then, and has dropped out of the world’s top 100 this year. Emma Raducanu, the champion of the US Open, has recently taken over as Britain’s No. 1 tennis player.