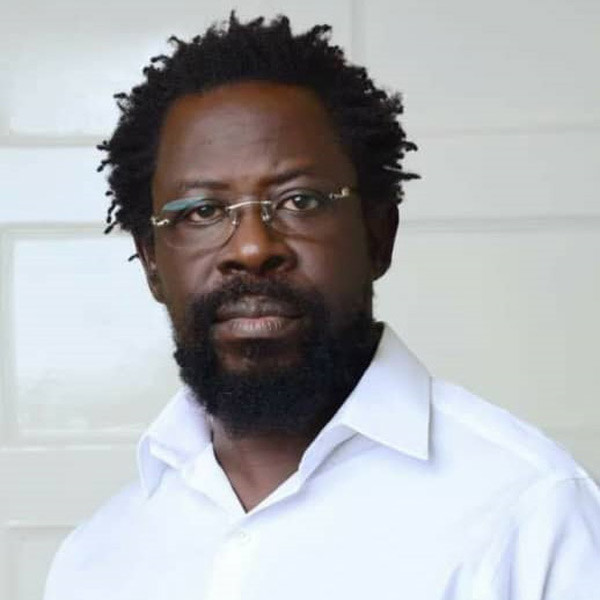 Dele Farotimi, a lawyer, has confronted the executives of the Lagos State University Student Union Government after they announced support for Governor Sanwo-Walk Olu’s for Peace project.

Touchaheart Nigeria reports that when the governor visited the school today, December 2, the SUG executives expressed their support for his effort. On behalf of the students, SUG President Comrade Oladipupo Uthman Badmus vowed to support the governor’s peace proposal.

Farotimi, who used to be the president of the institution’s SUG, expressed his displeasure on his Facebook page.

Take a look at what he wrote below: