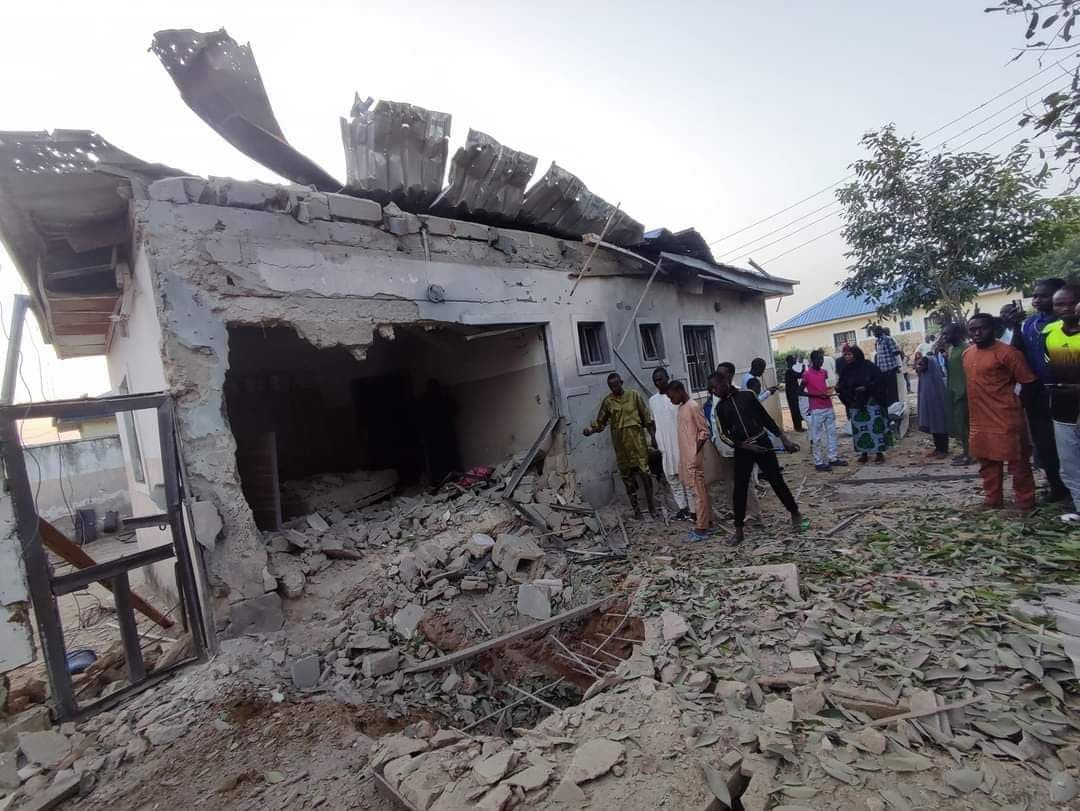 In Borno, An Explosion Wreaks Havoc On A Housing Estate

On Saturday morning, December 4, an explosion occurred at 1000 Housing Estate in Maiduguri, the capital of Borno State.

Touchaheart Nigeria reports that residents believe Boko Haram fighters were behind the blast, which has reportedly heightened tensions in the area.

A rocket launcher landed in Gomari Airport, a village around four kilometers from the state capital’s airport, according to the Daily Trust.

In a video released online, residents of the community were seen discussing the happenings in groups in one of the houses hit by the explosion. According to a local neighbor, no one was killed in the incident.

According to a military source, troops from 33 artillery, Njimtelo, opened fire when they spotted rebels on the outskirts of Maiduguri, resulting in a gun battle.