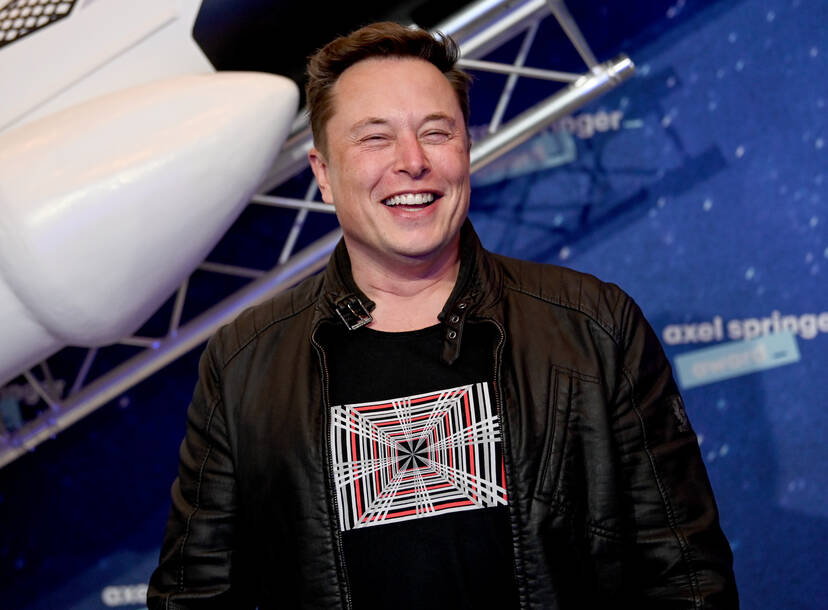 Elon Musk, the world’s richest man, has stated that the globe does not have enough people and that society will collapse if the birth rate continues to decline.

He made the comments after discussing how companies such as Tesla could over time begin using robots as a substitute for human workers, calling labor ‘the foundation of the economy.”

“I think one of the biggest risks to civilization is the low grow rate and the rapidly-declining grow rate.

“And yet so many people – including smart people – think there are too many people in the world and think the population is growing out of control. It’s completely the opposite.

“Please look at the numbers, if people don’t have more children, civilization is going to crumble. Mark my words.”

Musk, who has six kids, said he’s doing his part to populate the Earth.