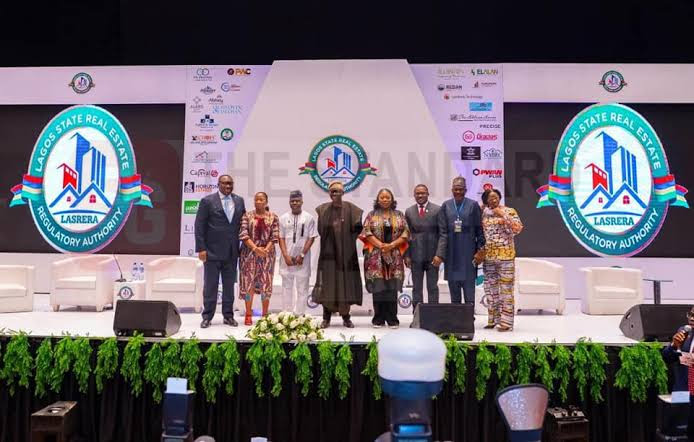 Days after the Lagos state government unveiled the new monthly tenancy scheme, the governor, Babajide Sanwo-olu disclosed that the new policy will kick off by January 2022.

Following the new development, the spokesperson to the state government, Gboyega Akosile stated that the new policy won’t affect landlords negatively but instead ease the pressure of payment on tenants to enable them to pay monthly from their income.

In Gboyega’s full words, he said;
“By next year, Sanwo-Olu said a new policy on ‘monthly tenancy’ on property occupancy would kick-off in Lagos. The concept, he said, is not to punish the landlord or reduce the expected revenue of the property owner.

“He said monthly tenancy would ease off the pressure of yearly rent on tenants, as the new policy is designed to make people pay their rents according to their monthly earnings. The policy, Sanwo-Olu said, emanated from an agreement reached by the association of tenants, a consortium of financiers, and the Government,”