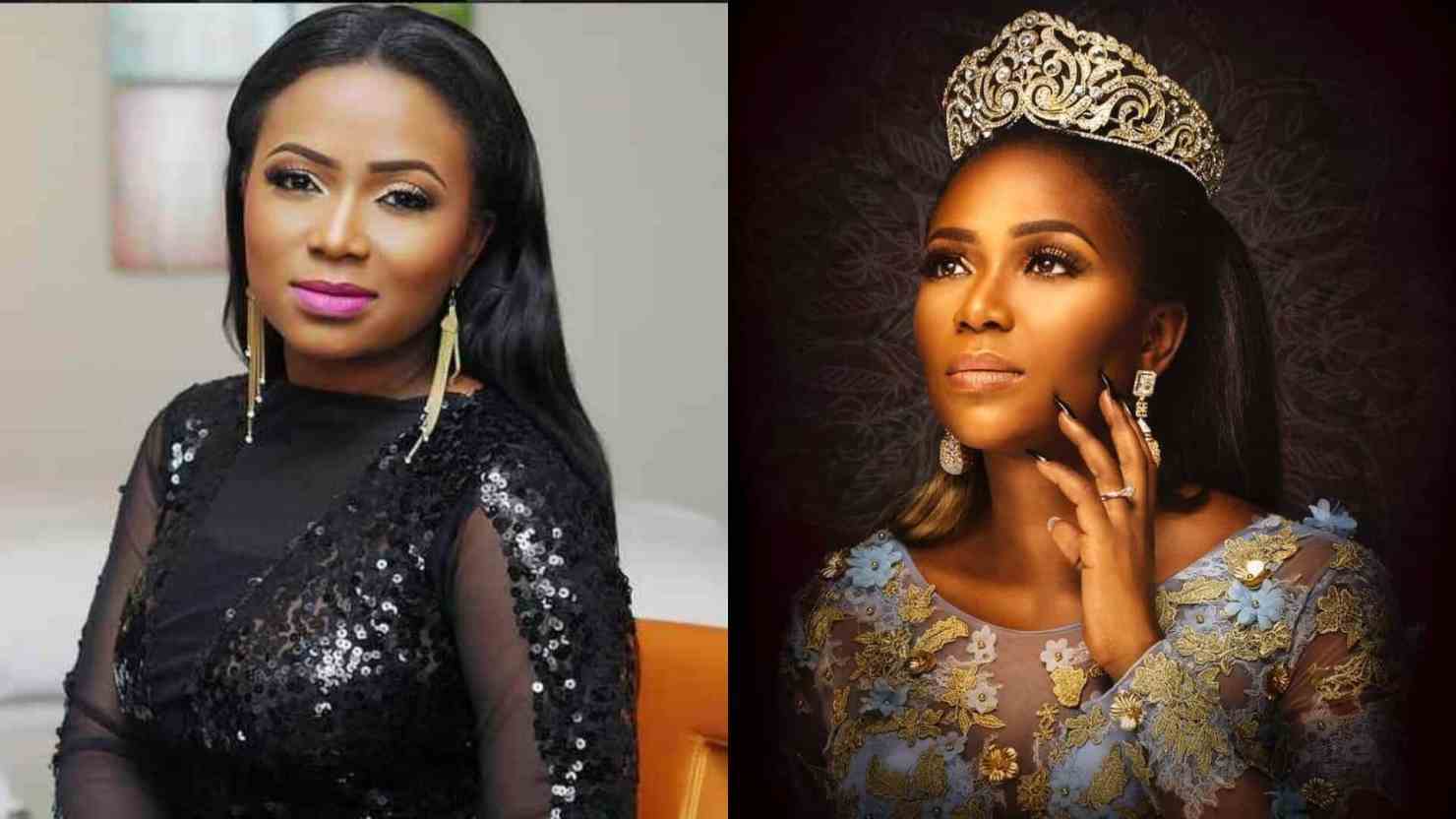 Lami Phillips Has Been Drawn Into The Dowen College Saga

Lami Phillips, Olumide Phillips’ daughter, has been brought into the Dowen College issue.

Touchaheart Nigeria reports that the question of who owns Dowen College in Lagos has been trending since Sylvester Oromoni, a student at Dowen College in Lekki, Lagos, died of injuries purportedly acquired during a beating by his classmates who wanted him to join their secret cult.

This online news platform is aware that the tragic incident in which 12-year-old Sylvester Oromoni Junior was reportedly beaten to death for refusing to join a cult group in Dowen College, Lekki Phase One, Lagos is the most talked about topic on social media at the moment, particularly on Nigerian Twitter.

Touchaheart Nigeria reports that the unpalatable news of Sylvester Oromoni death had since led to the closure of Dowen College by Lagos State Government pending the conclusion of their investigation.

Though numerous celebrities have turned to social media to demand justice for Sylvester, others have been unusually silent on the subject, raising concerns.

Given their friendship with a colleague whose parents control Dowen College, some celebrities have purposefully neglected the movement for justice for Sylvester Orommoni.

Dowen College is owned by the parents of female singer Lami Phillips, who is currently the Director of Students and External Affairs, according to this newspaper’s findings.

Touchaheart Nigeria reports that Nigerian artists Omawunmi, Tiwa Savage, and others are among the female celebrities who have kept silent as the fight for justice for young Sylvester Oromoni has gained traction.

Ubi Frankline, an enraged music businessman, chastised his colleagues for refusing to publish about child Oromini’s tragic death, claiming that their actions were intended to protect one of their own who owned the school.